COUNTER-STRIKE : GLOBAL OFFENSIVE
› Siege ‹
Collaborative project with Valentin Levillain who was my workmate at Ubisoft & Arkane and most importantly, a friend.
It's a remake of the original Counter Strike map called cs_siege, initially created by Justin "N0TH1NG" DeJong.

We made a totally different theme than the original, the remake takes place in an industrial zone surrounded by jungle.
We decided to only use the original content of the game for this project.

Siege was part of the Operation Bravo, released in September 2013. 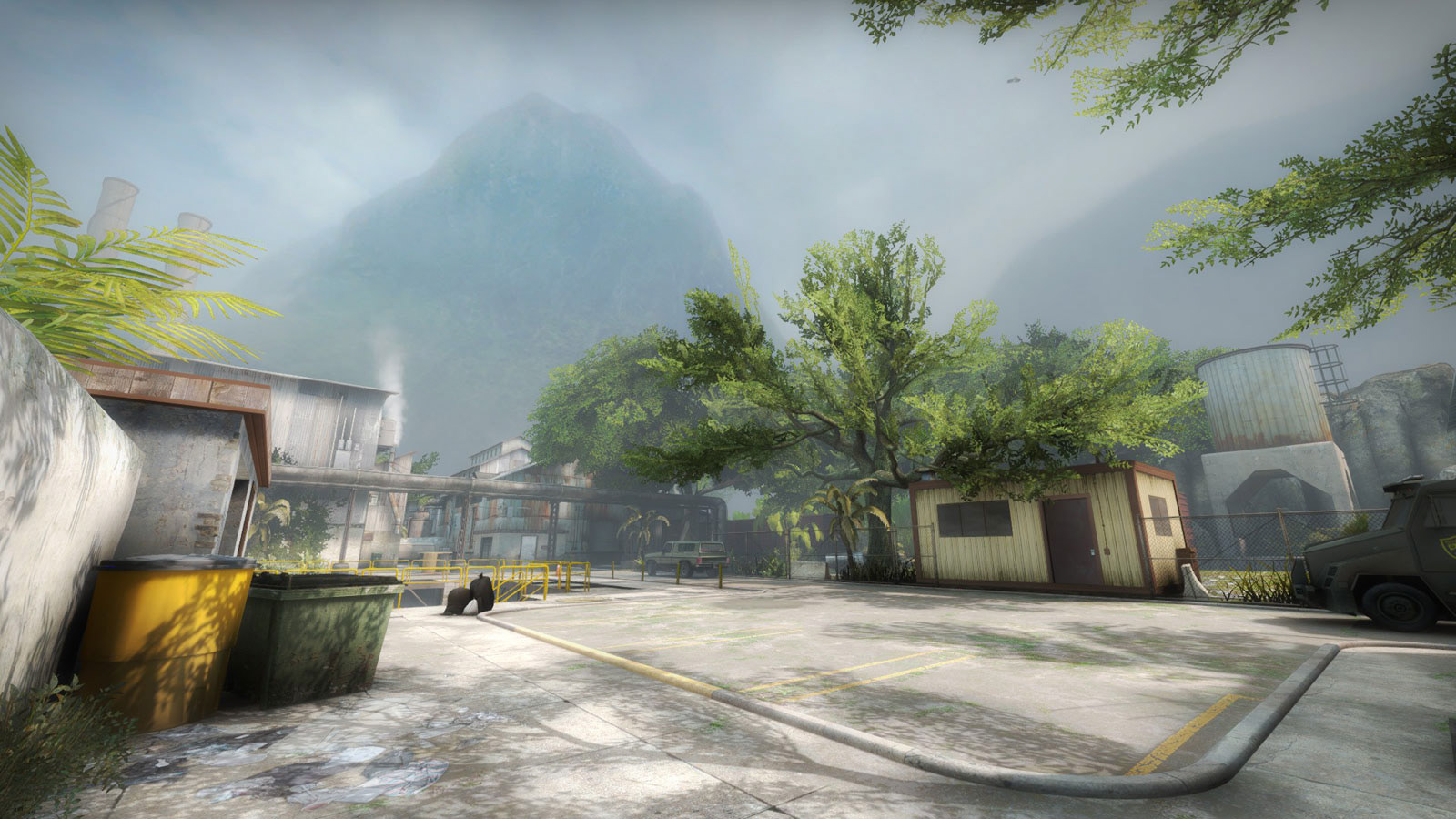 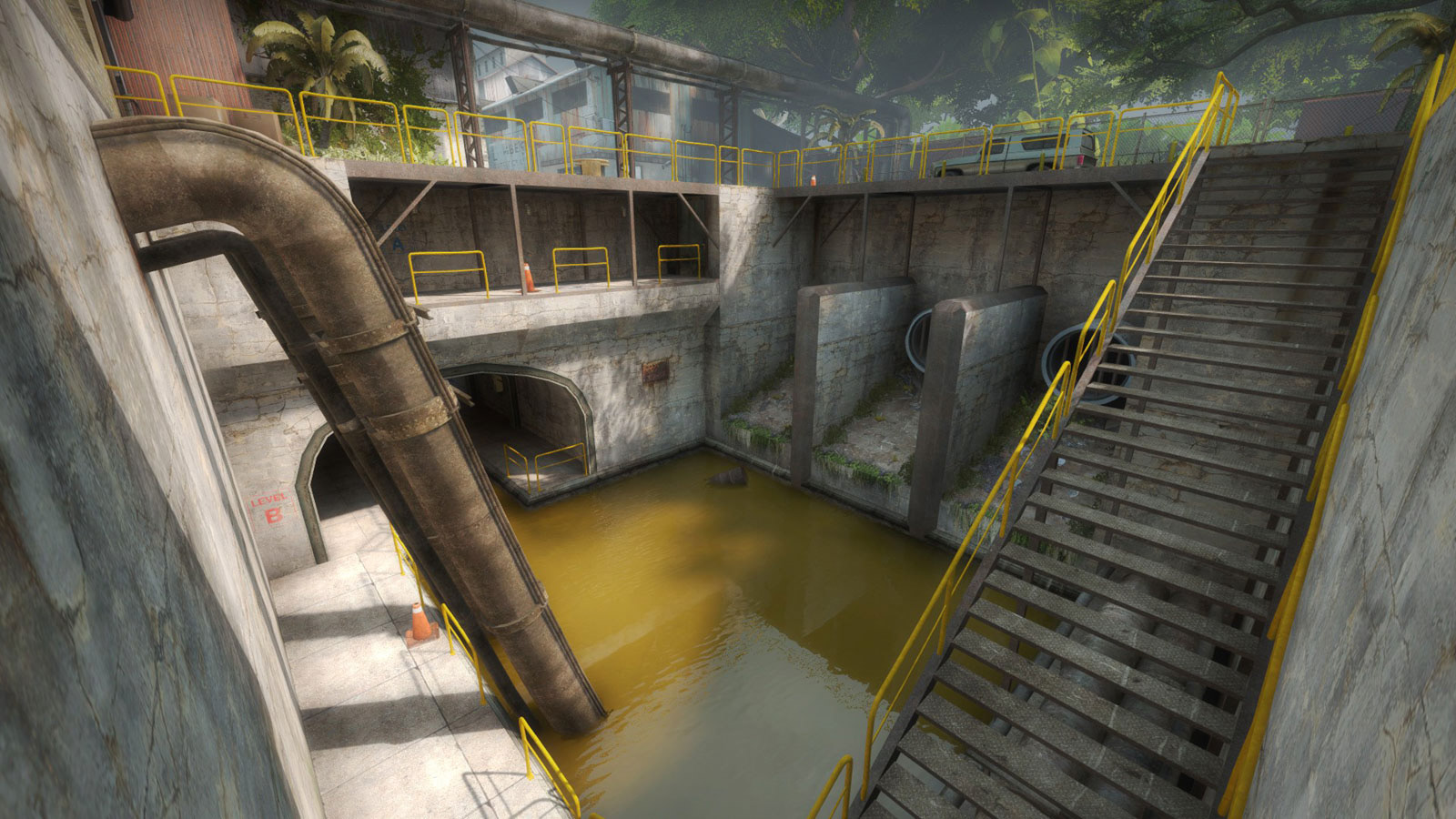 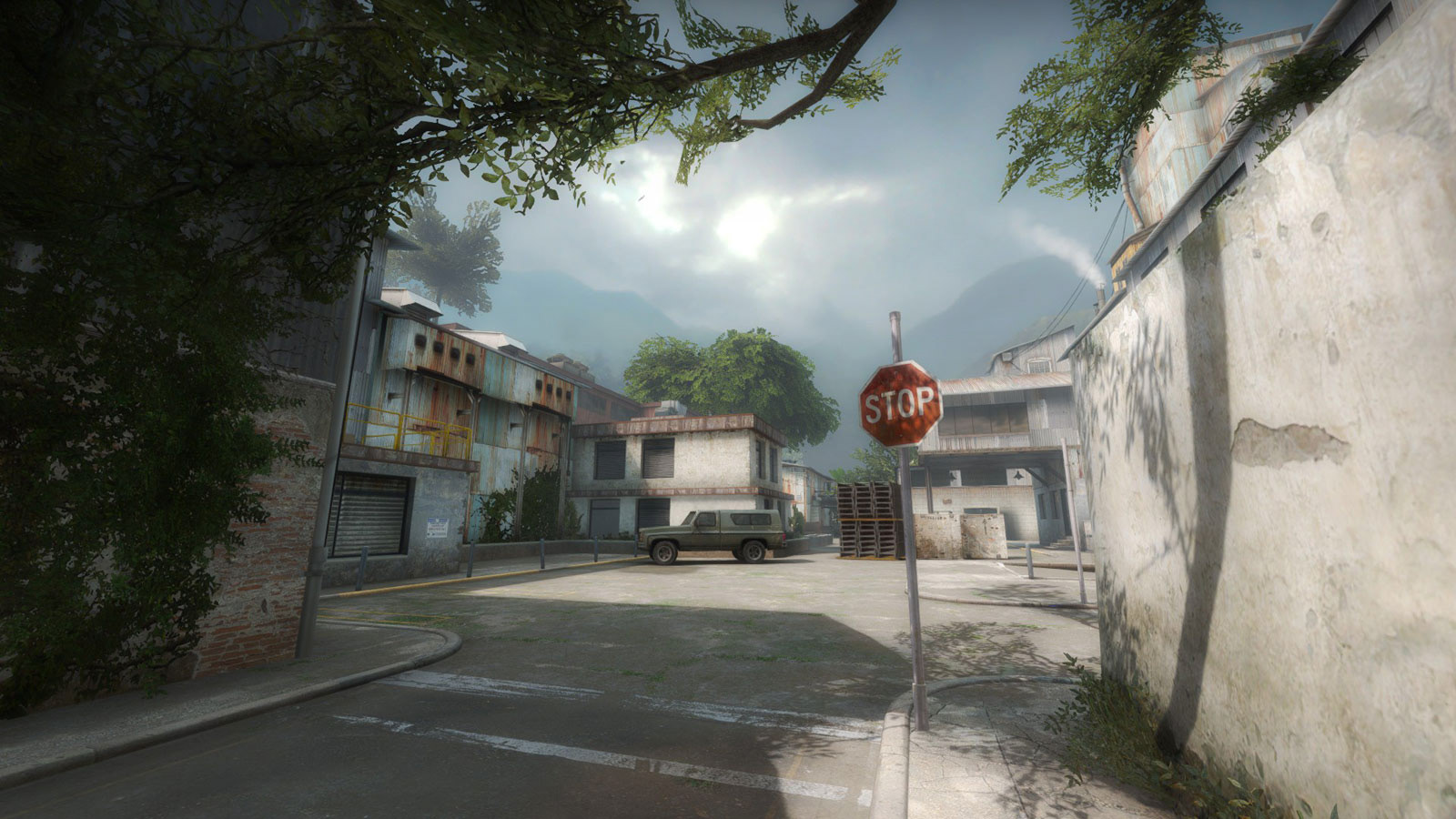 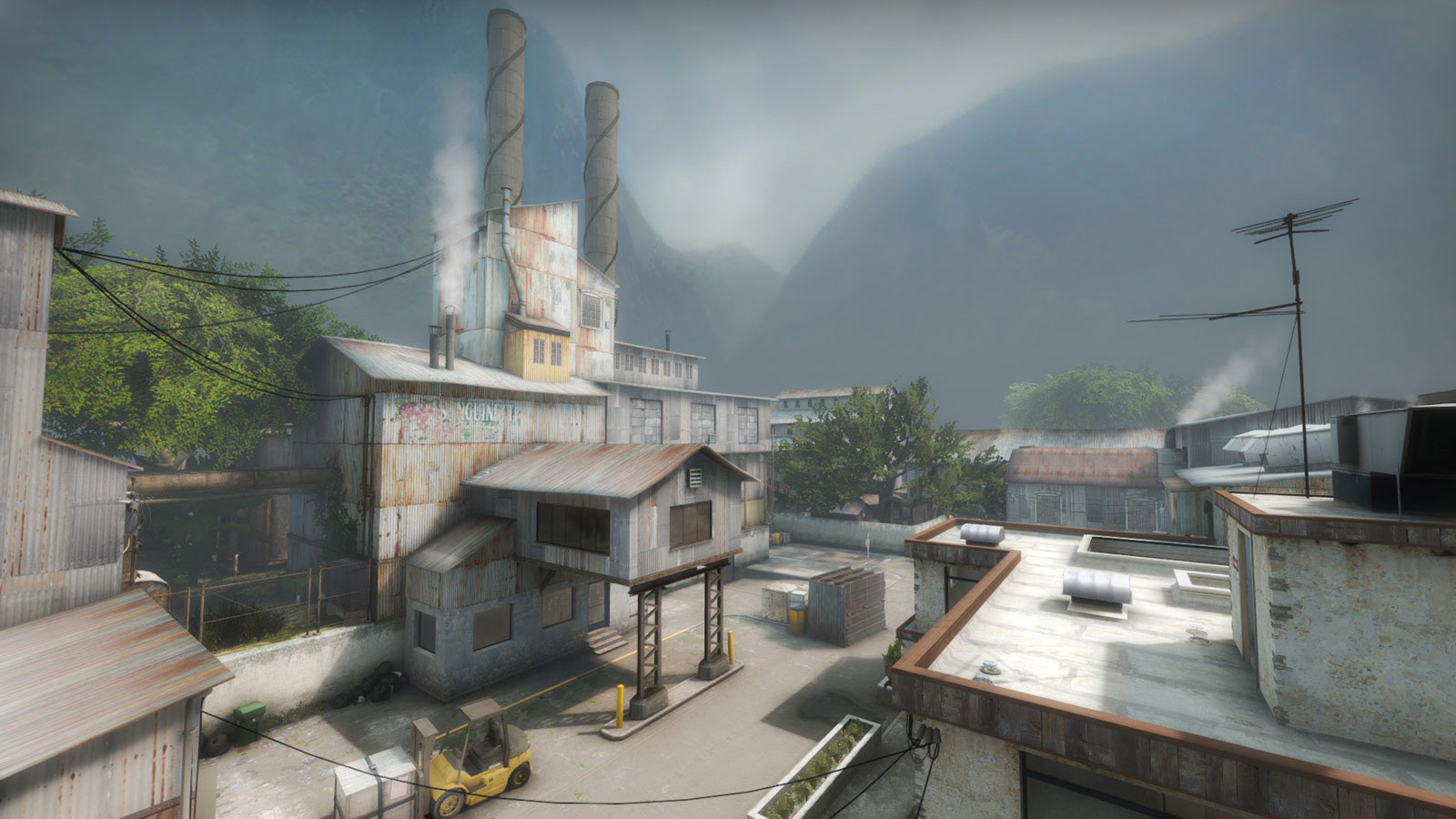 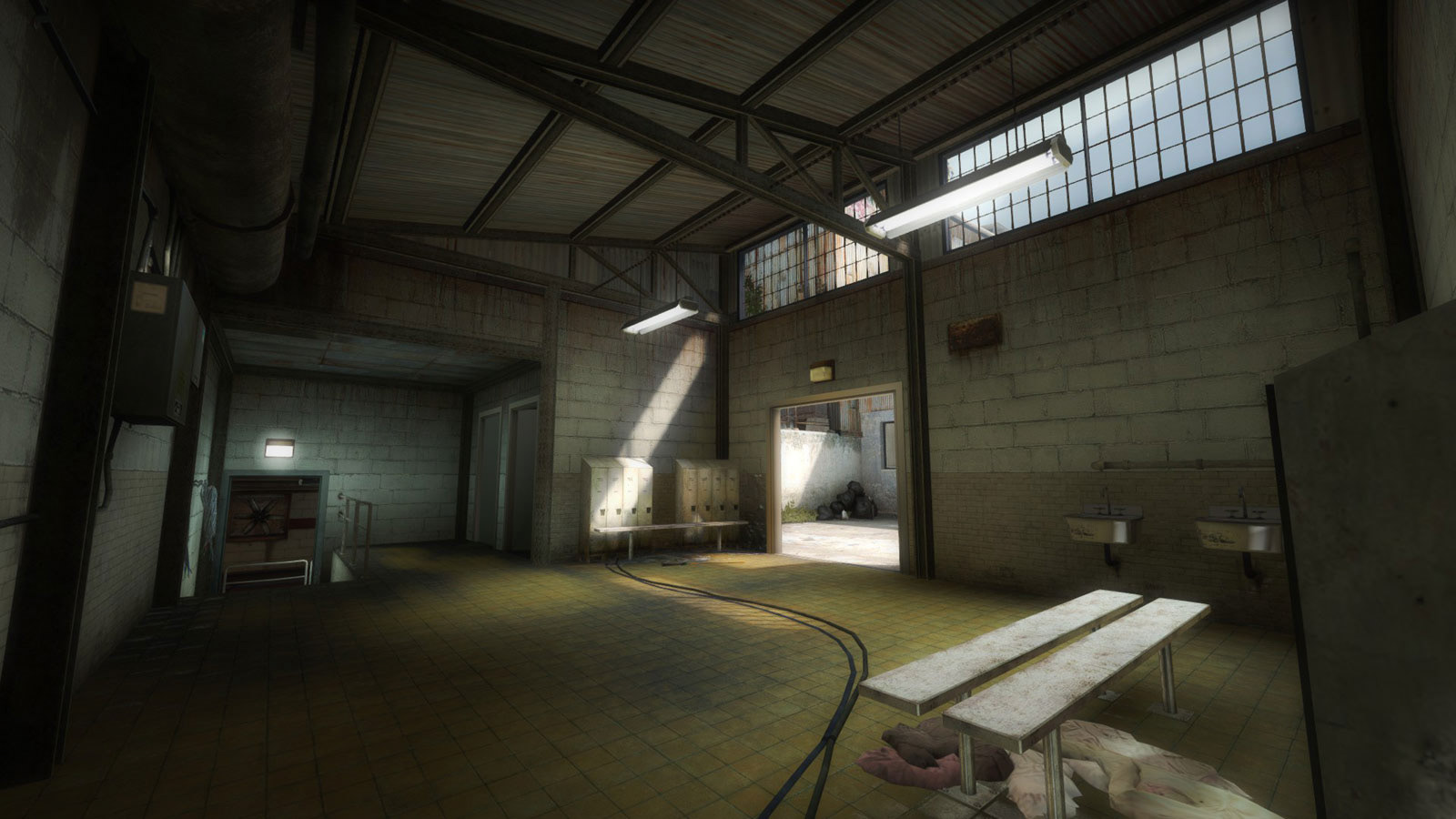 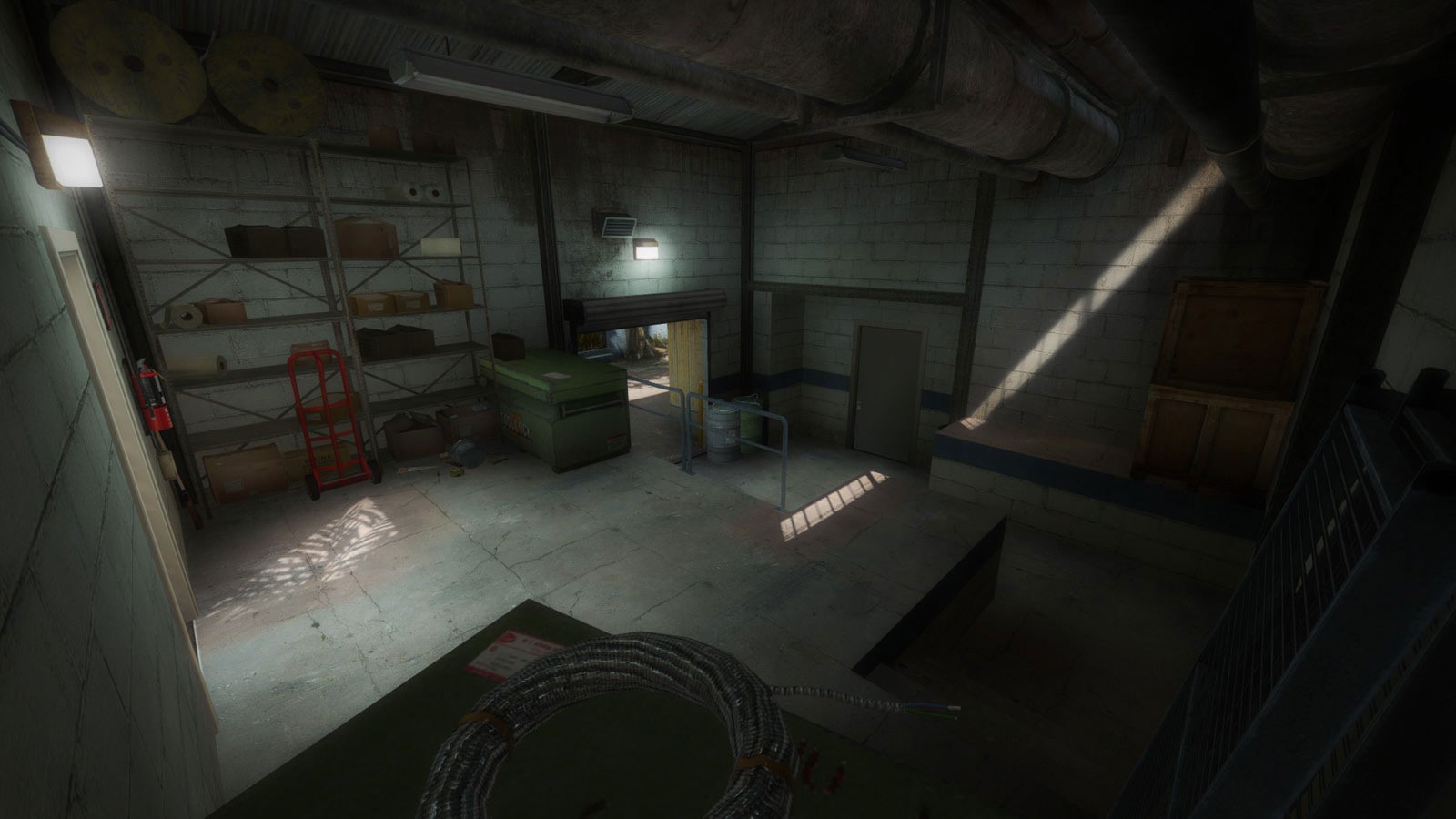 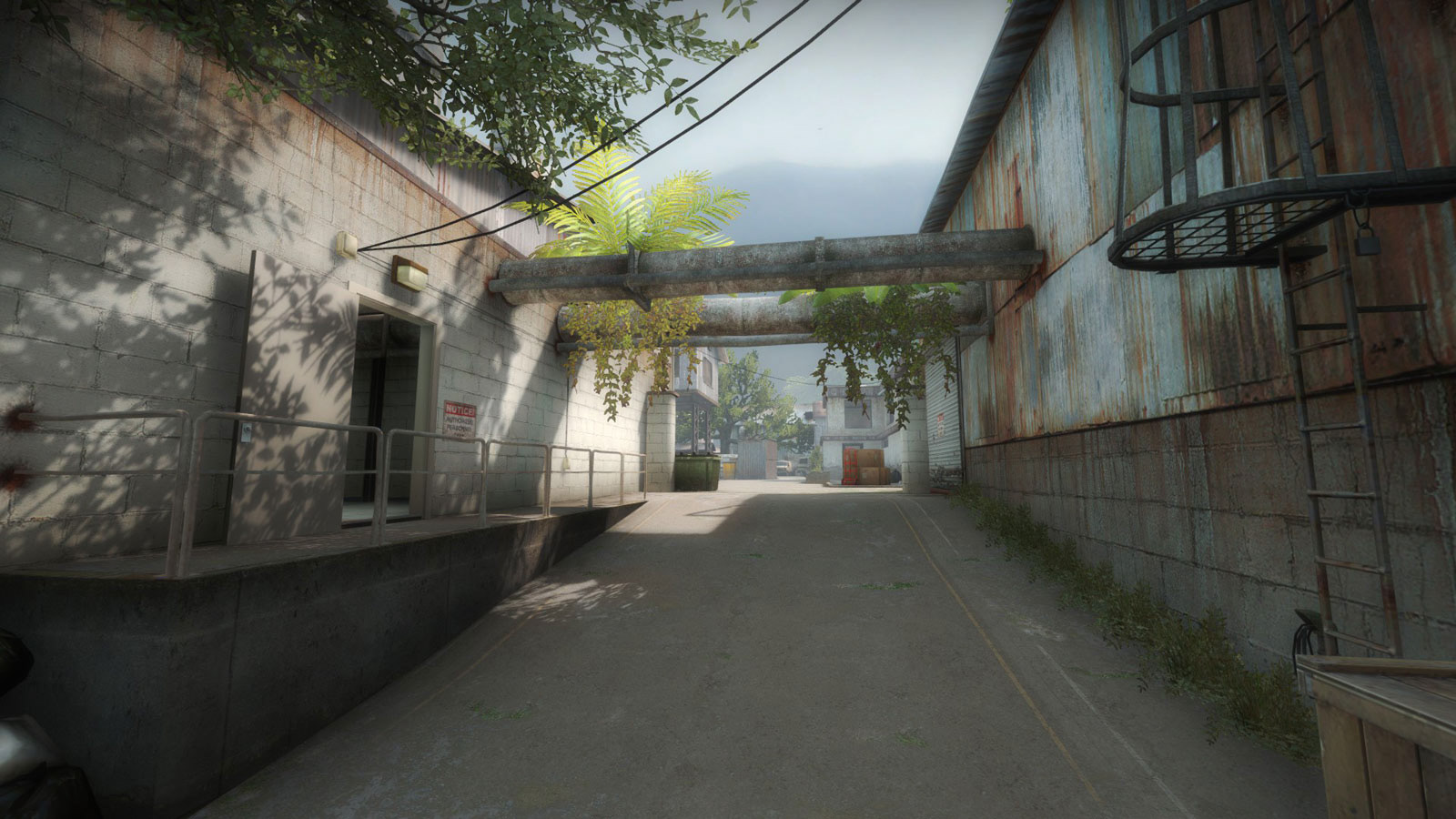 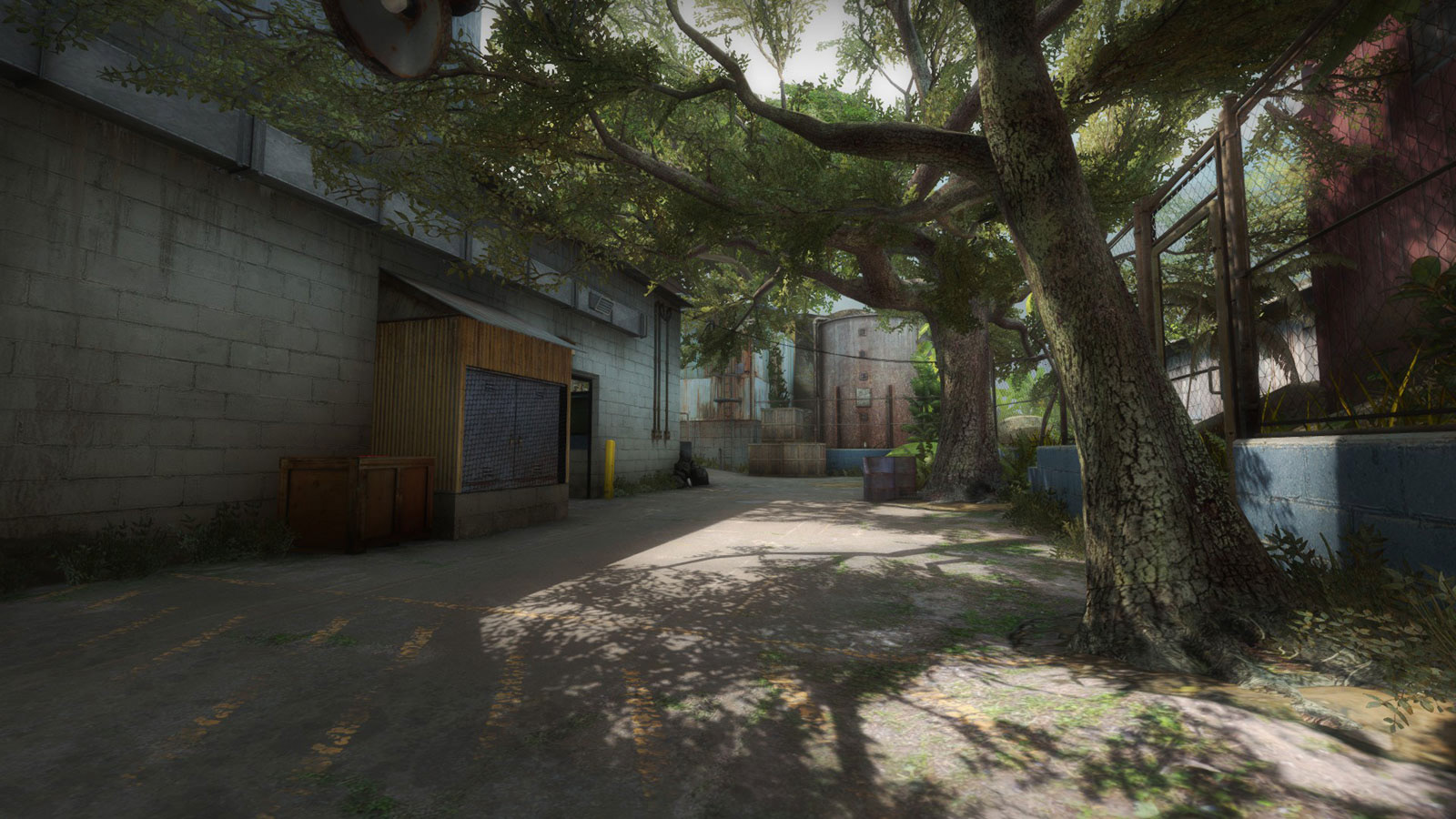 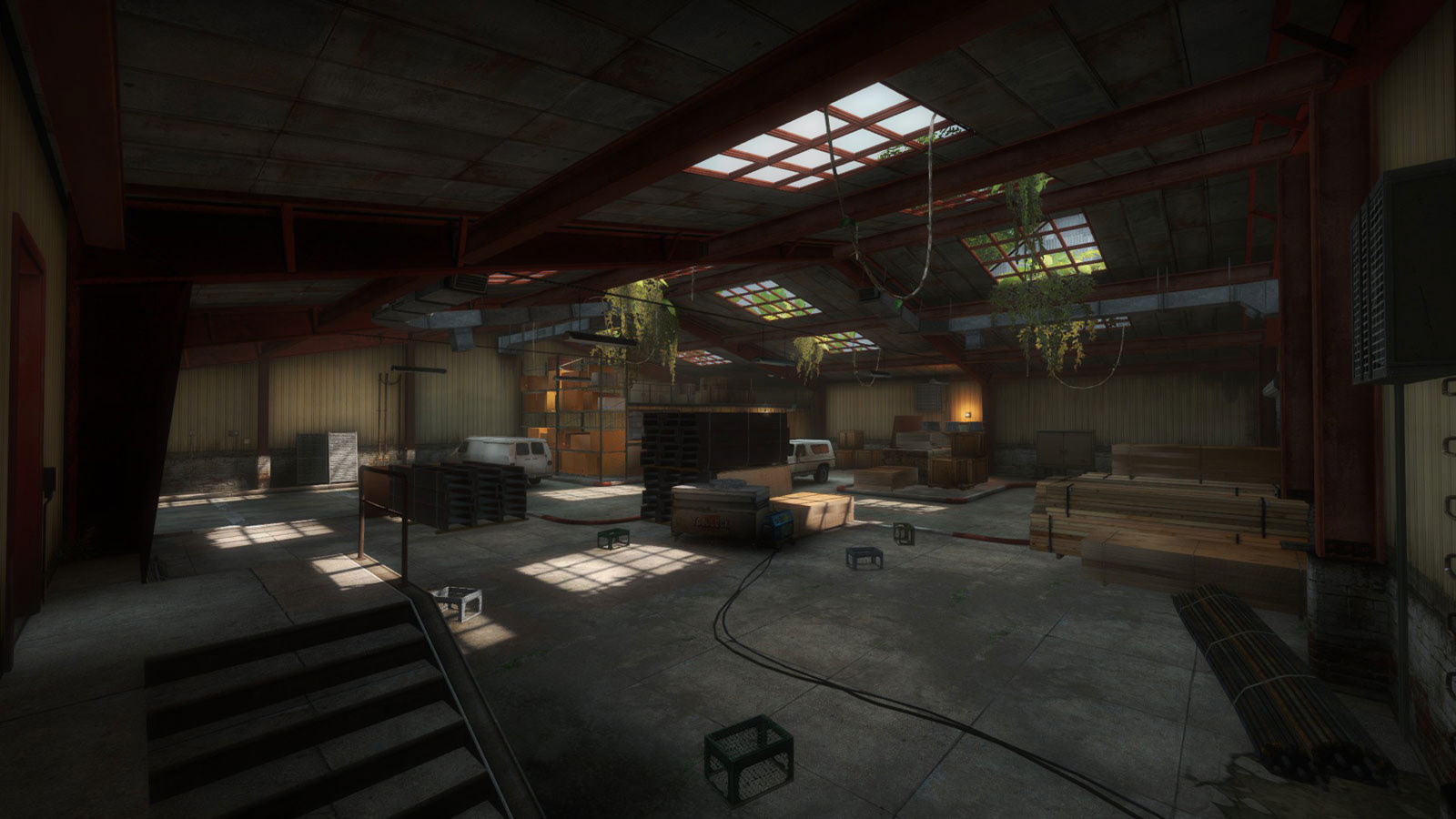 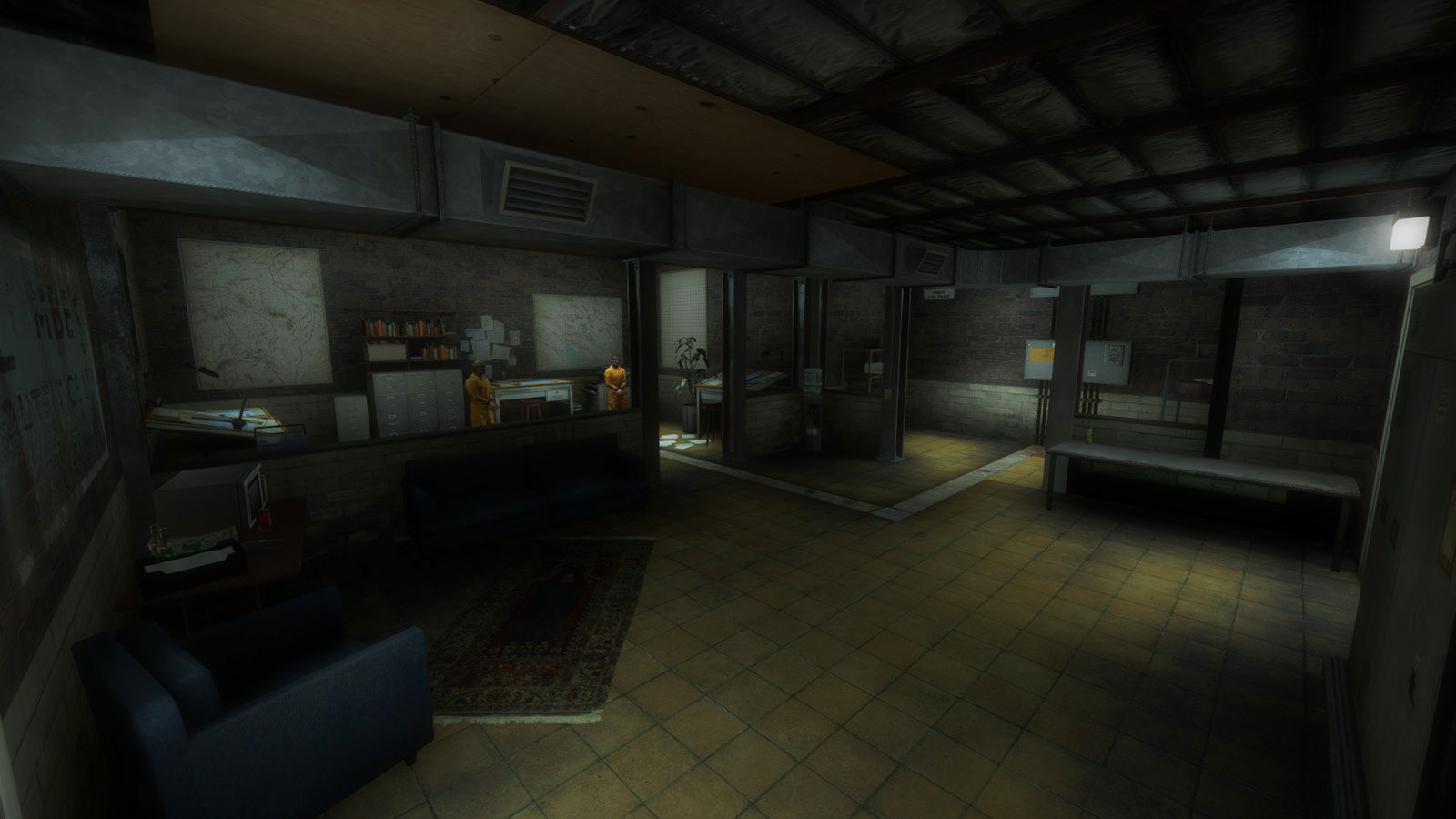 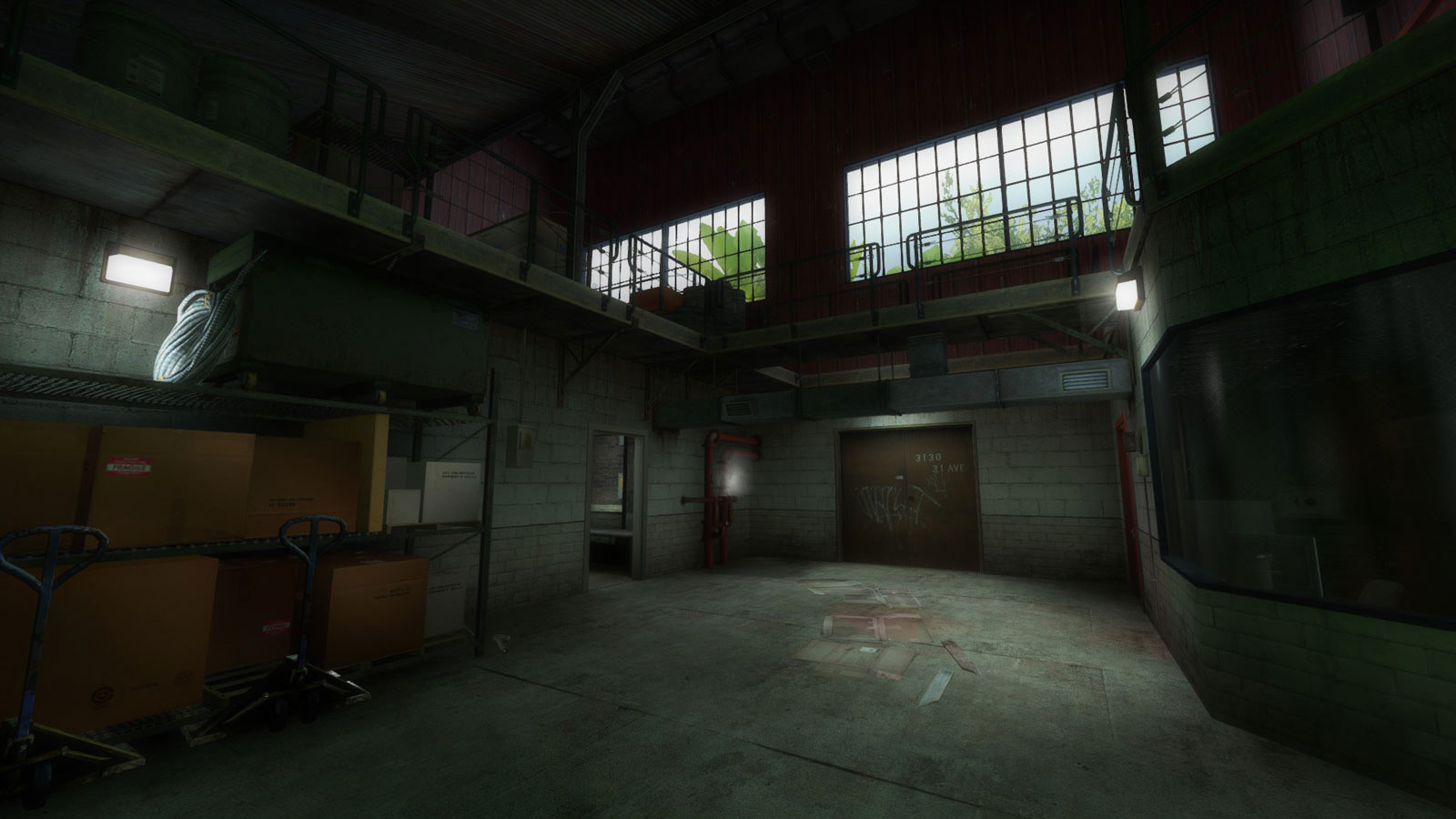 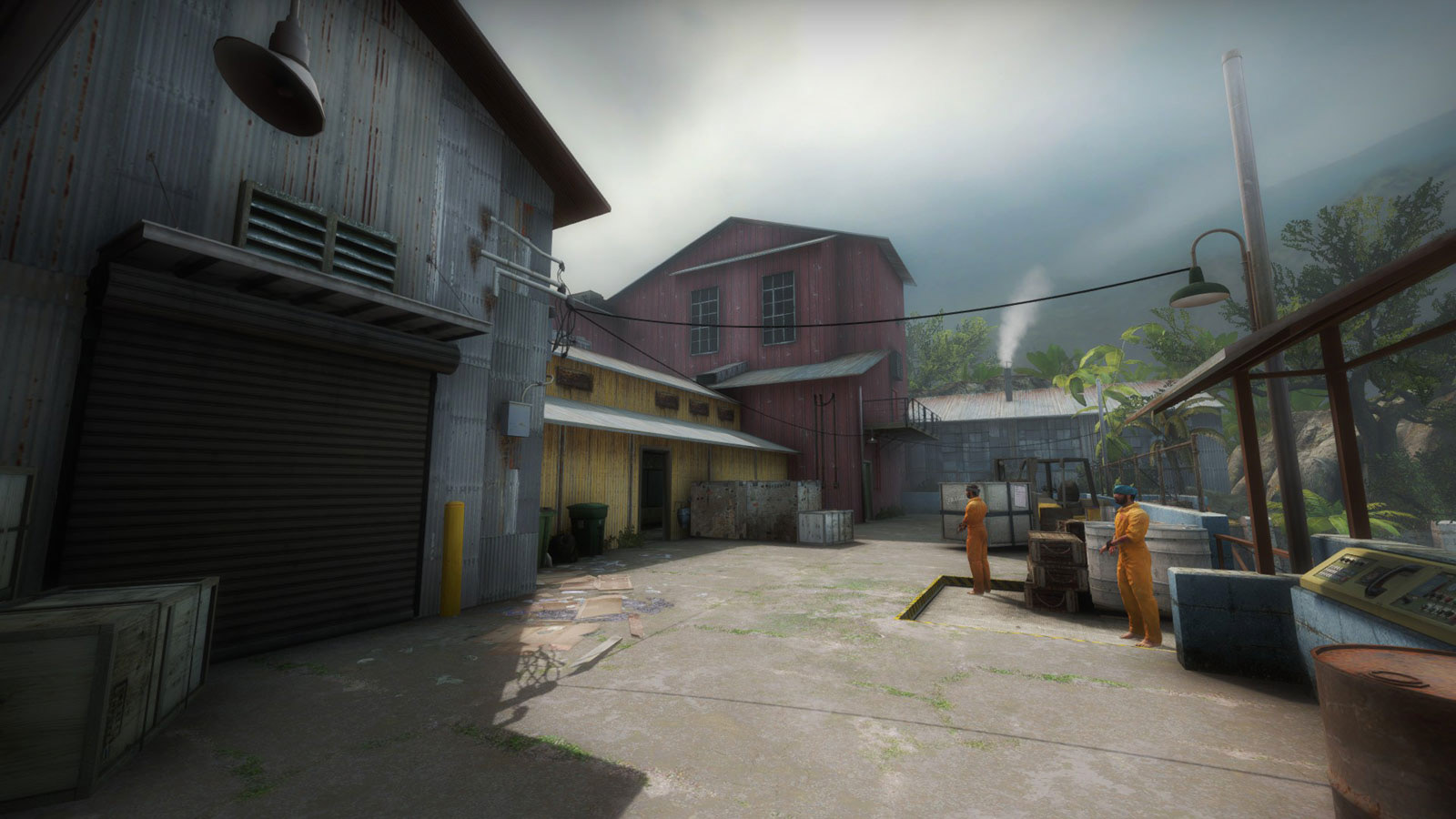 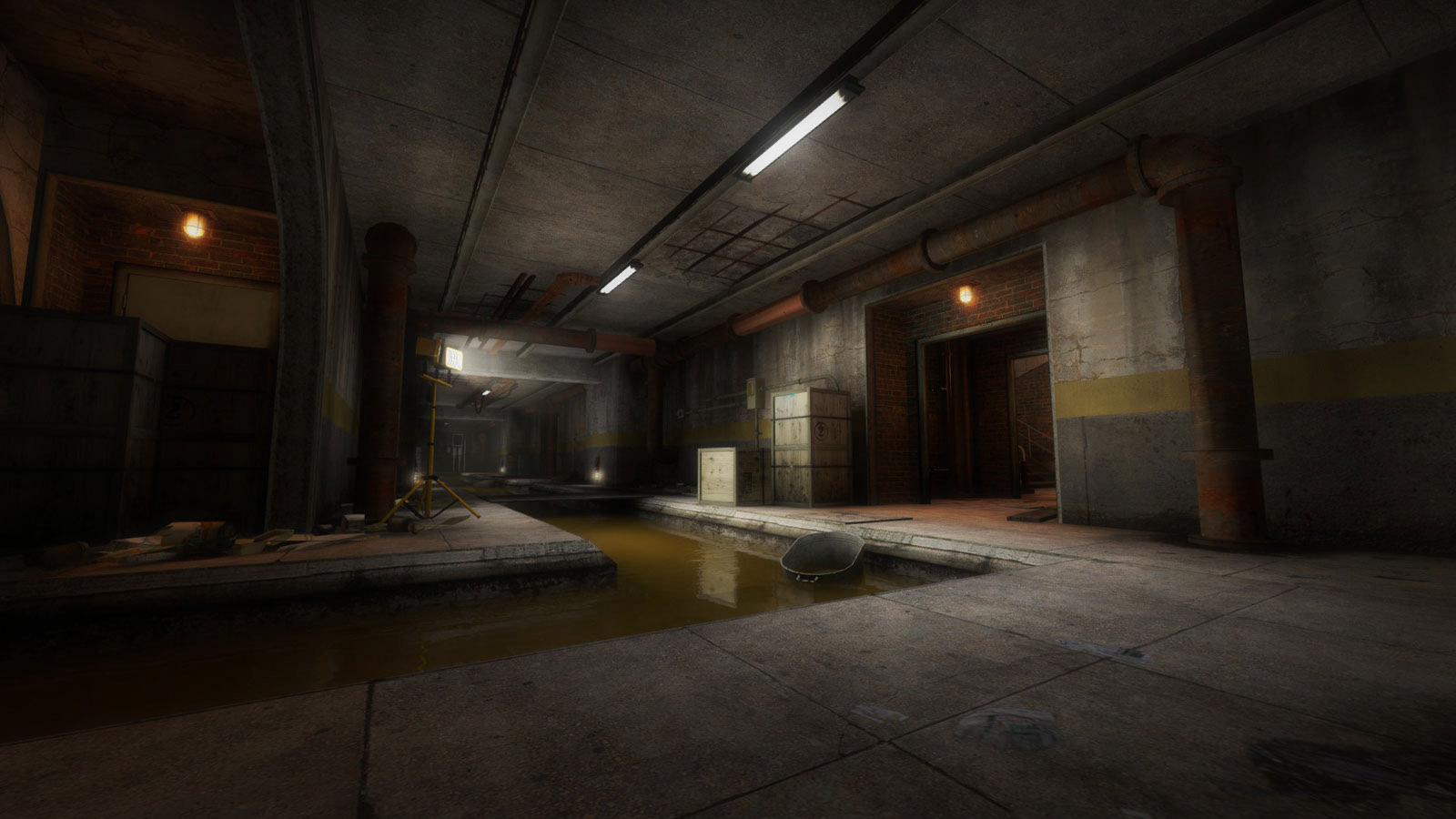 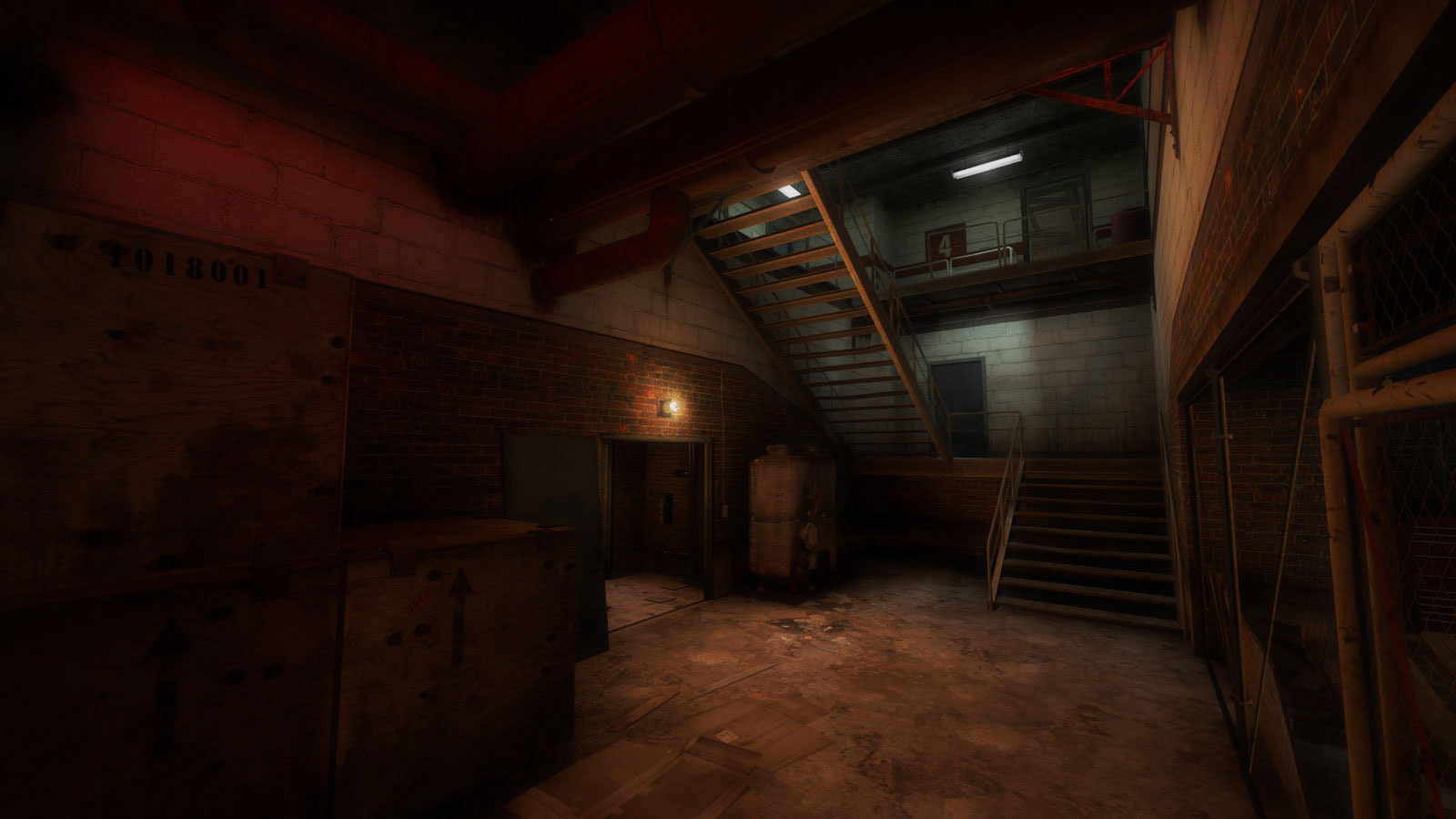 Below you can see a comparaison between our version of the map and the original one.
↑Back to Top