PORTAL
› Portal : Prelude ‹
Production of a free complete 3D video game, translated into 11 languages and lasting for about eight hours. The game was played, discussed, distributed and downloaded over a million times for PC and Mac. Awarded third best free game of 2008 by the eminent American website ModDB.com and the German MTV channel. Praised by the whole video-game press.

I made some textures and props and I mainly test the mod. 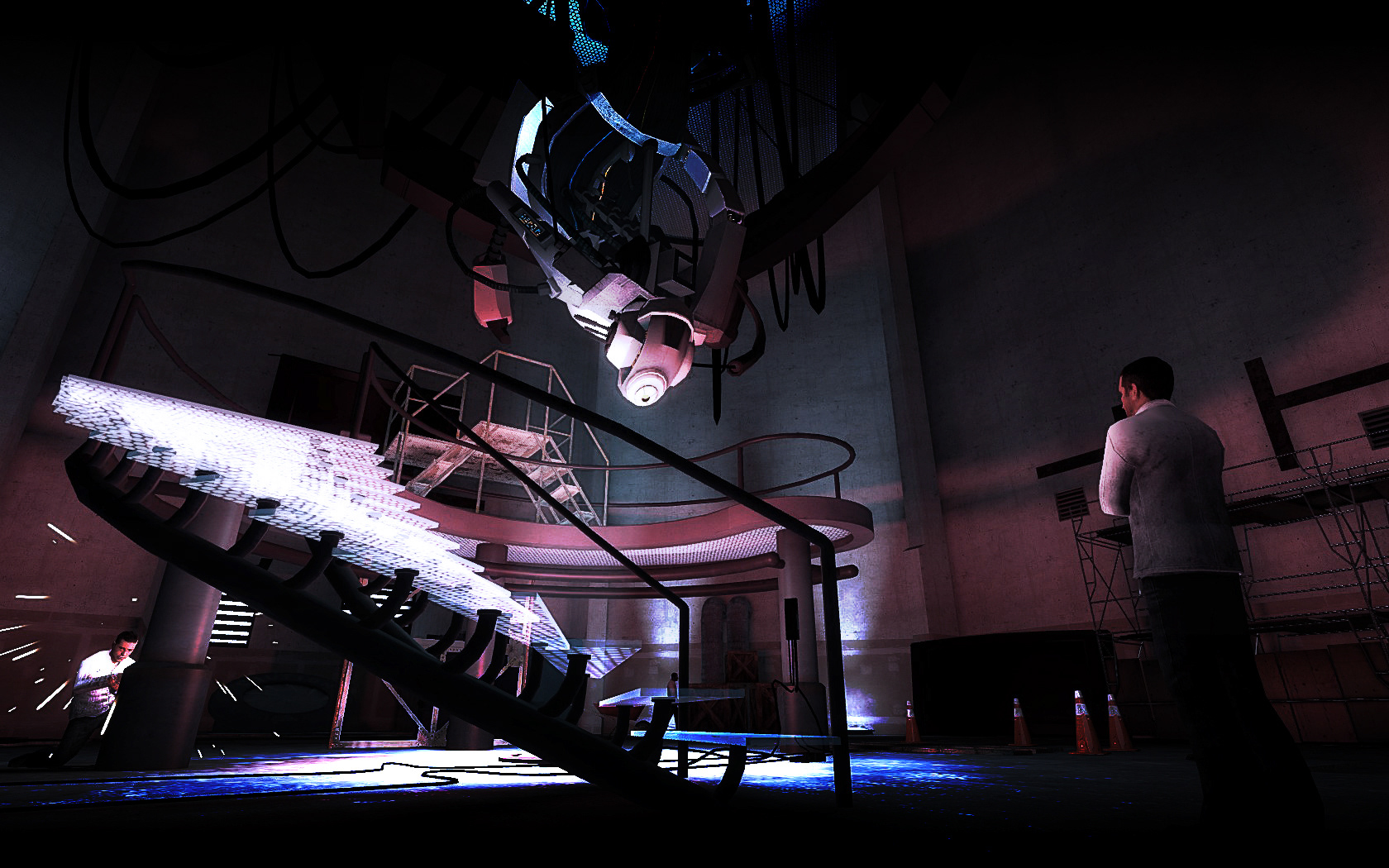 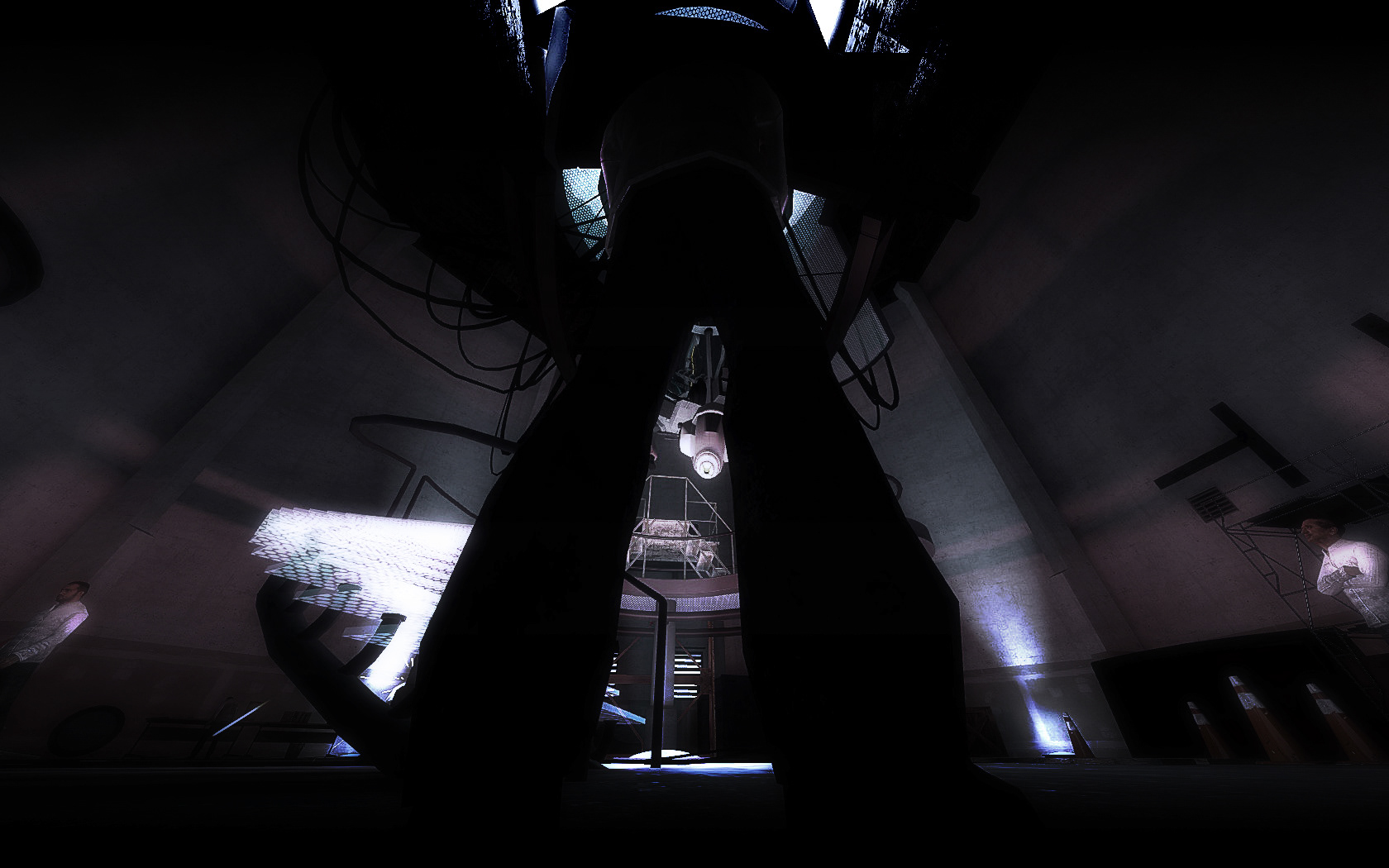 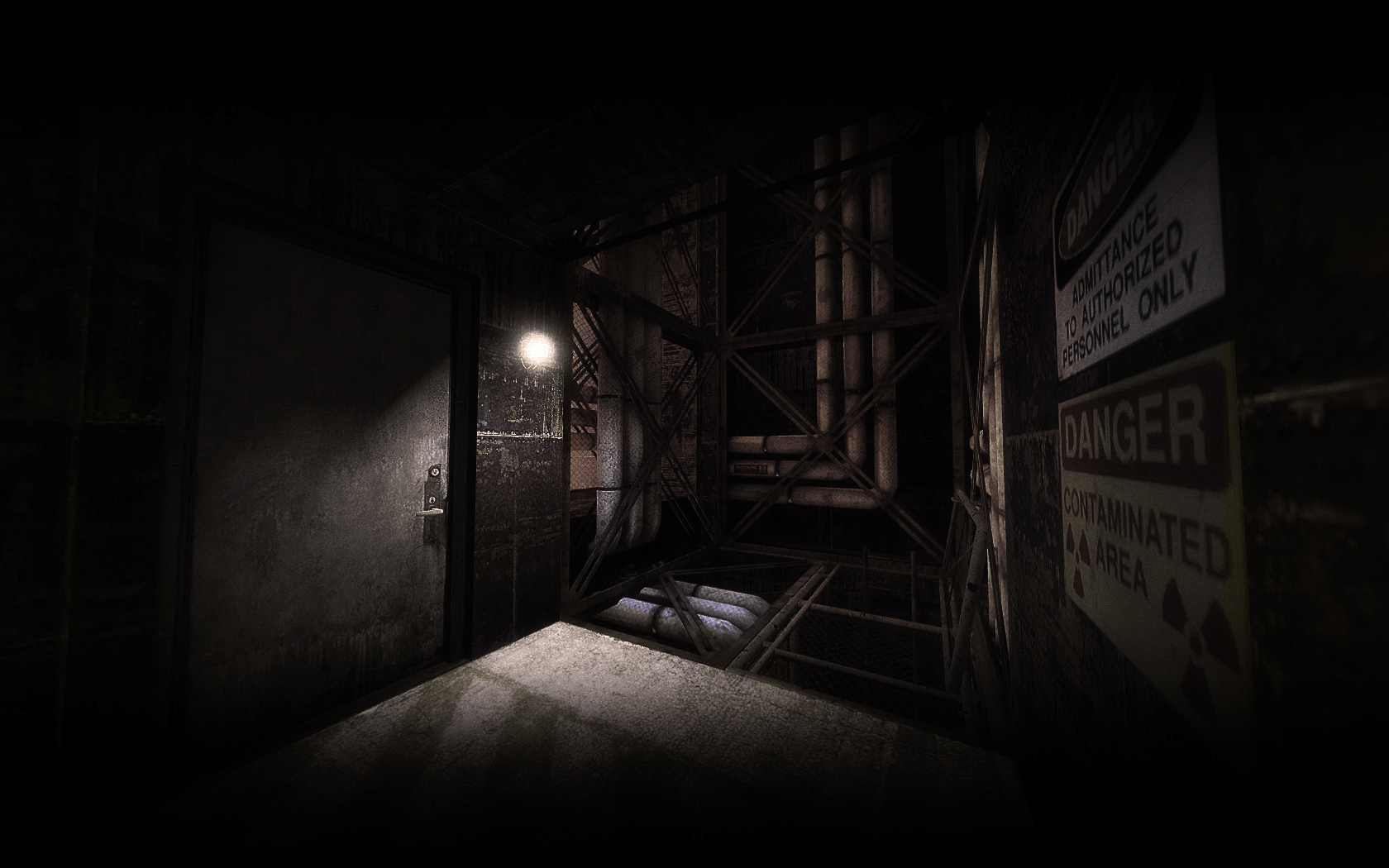 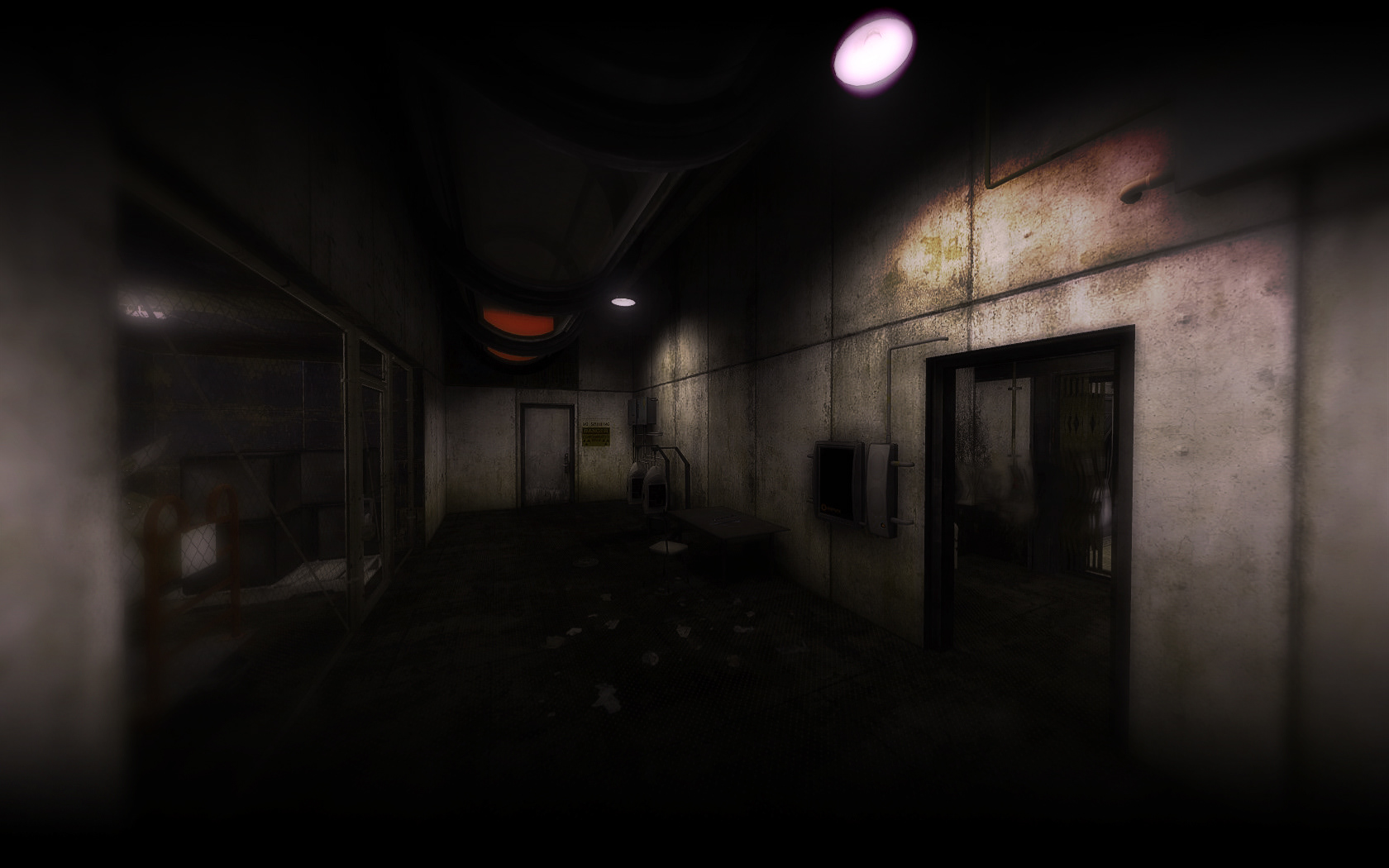 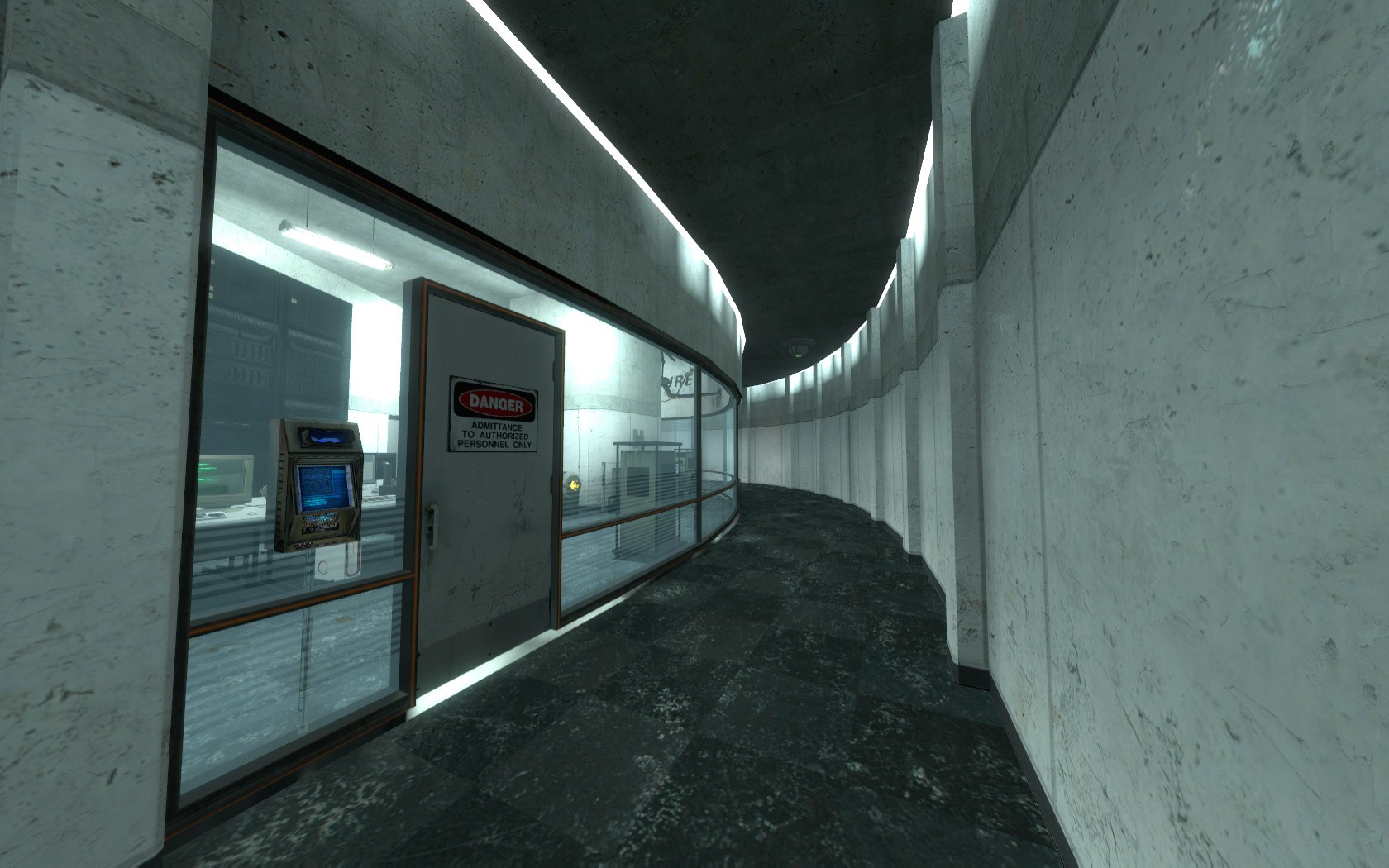 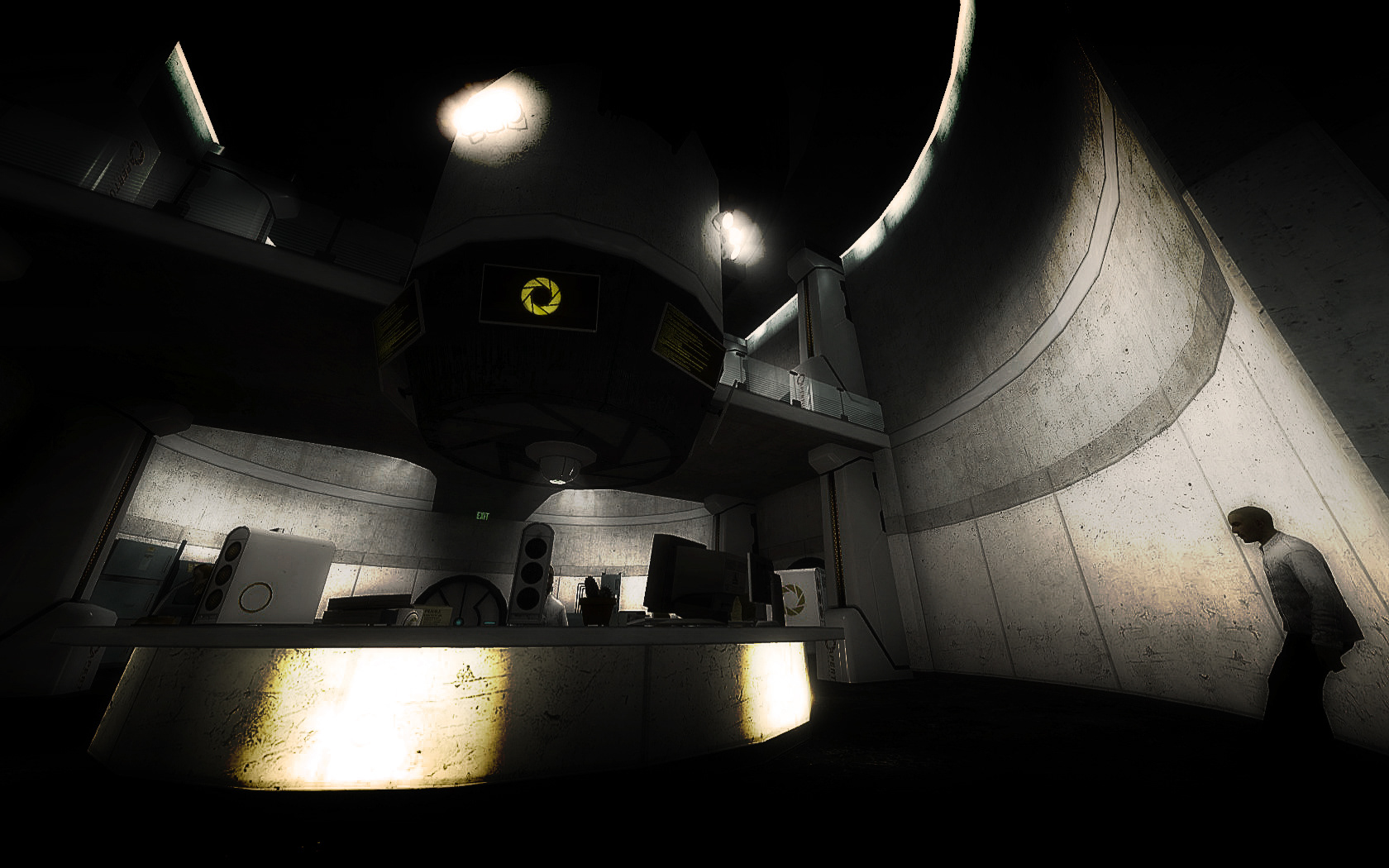 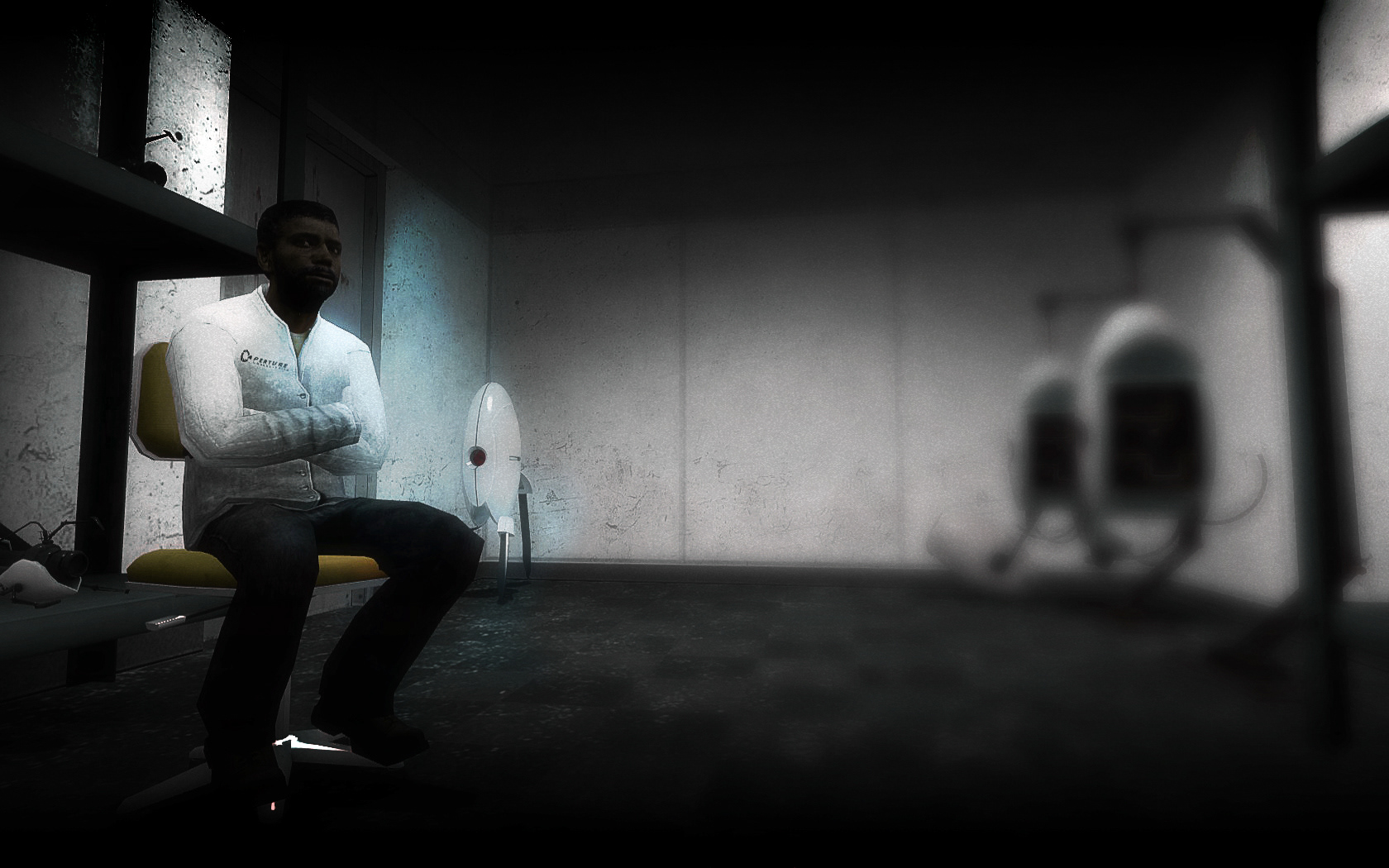 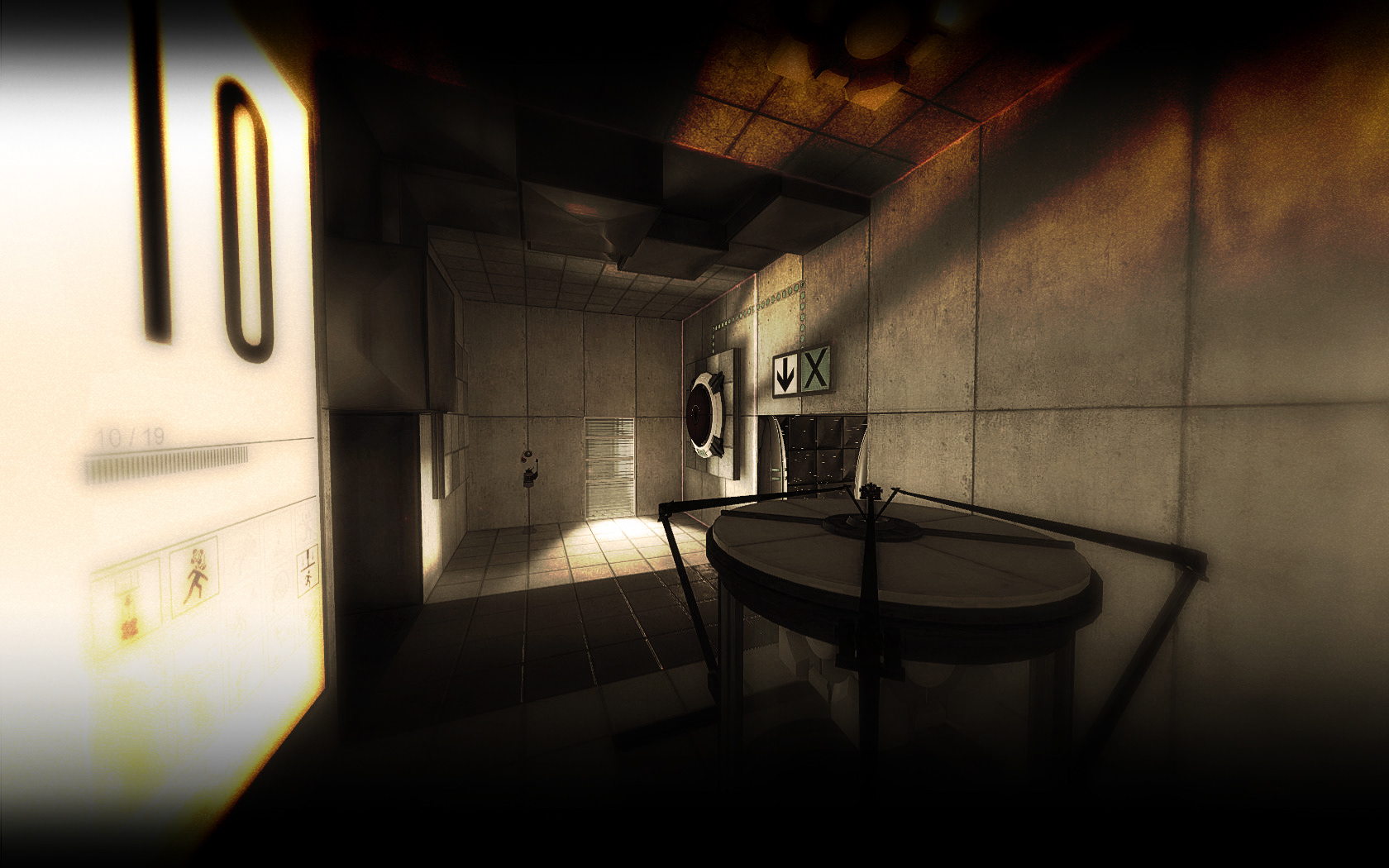 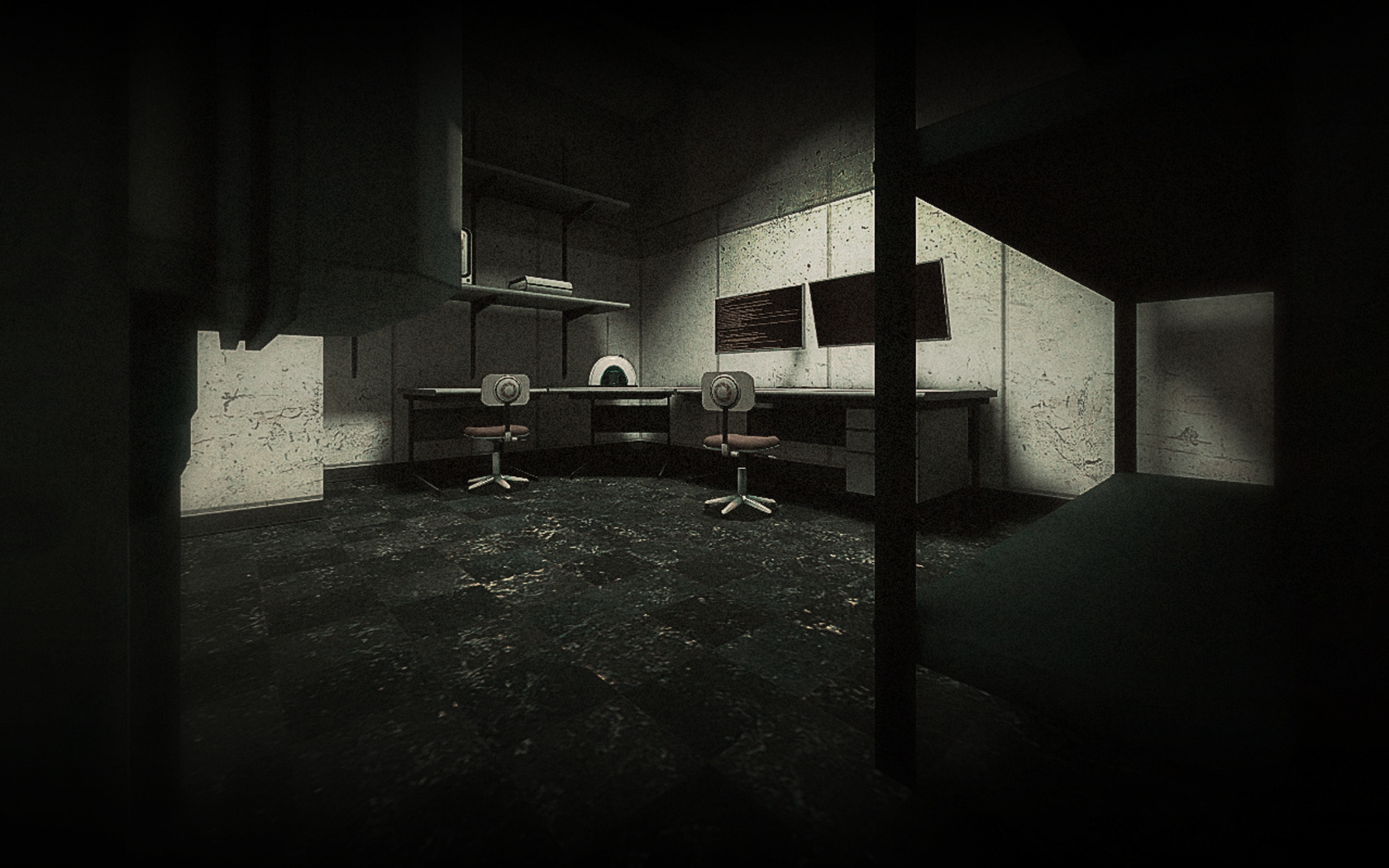 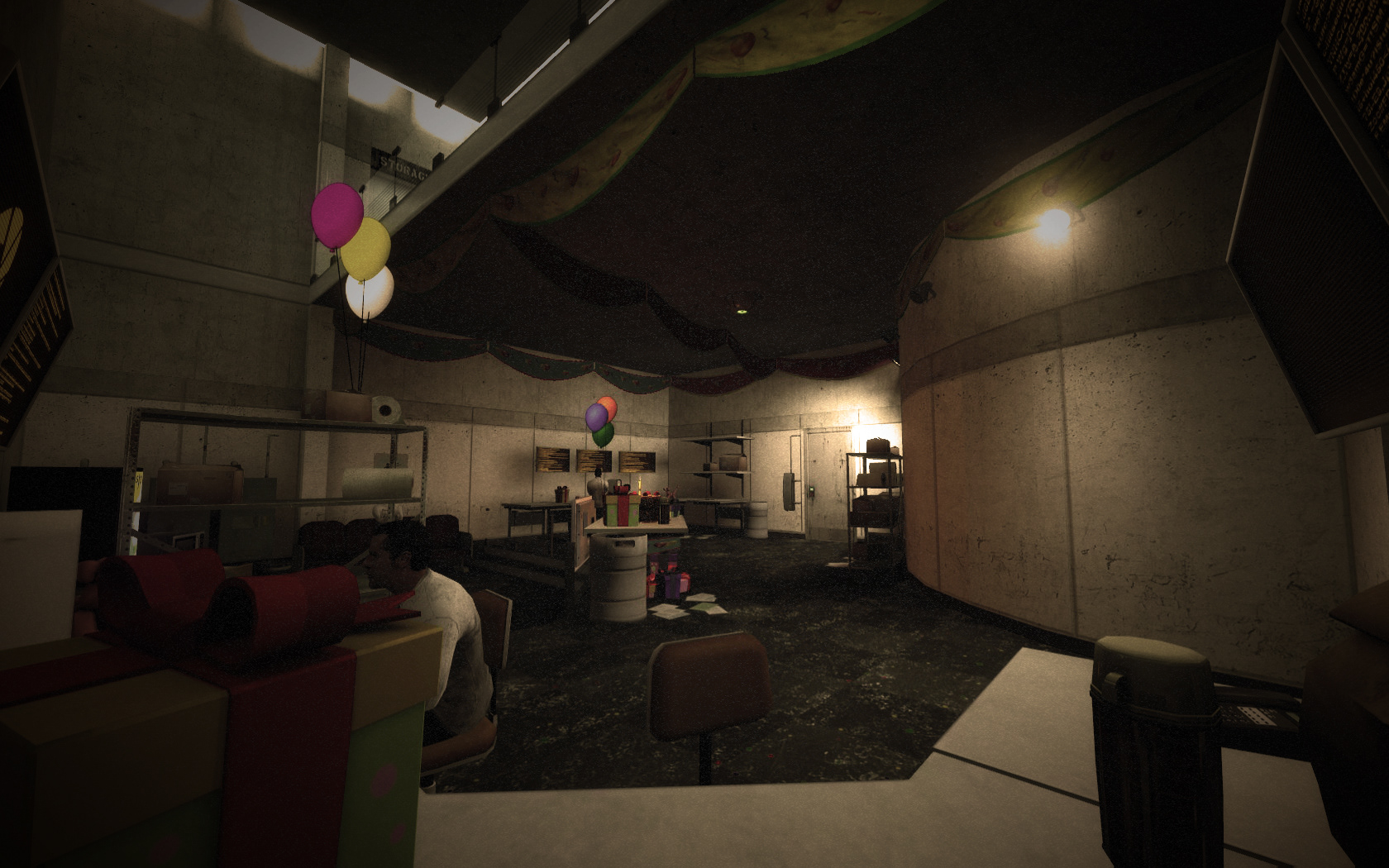