WOLFENSTEIN : YOUNGBLOOD
As a Level Artist, I was in charge of the "Political Detention Area" level.
It was a collaborative project with Machine Games. 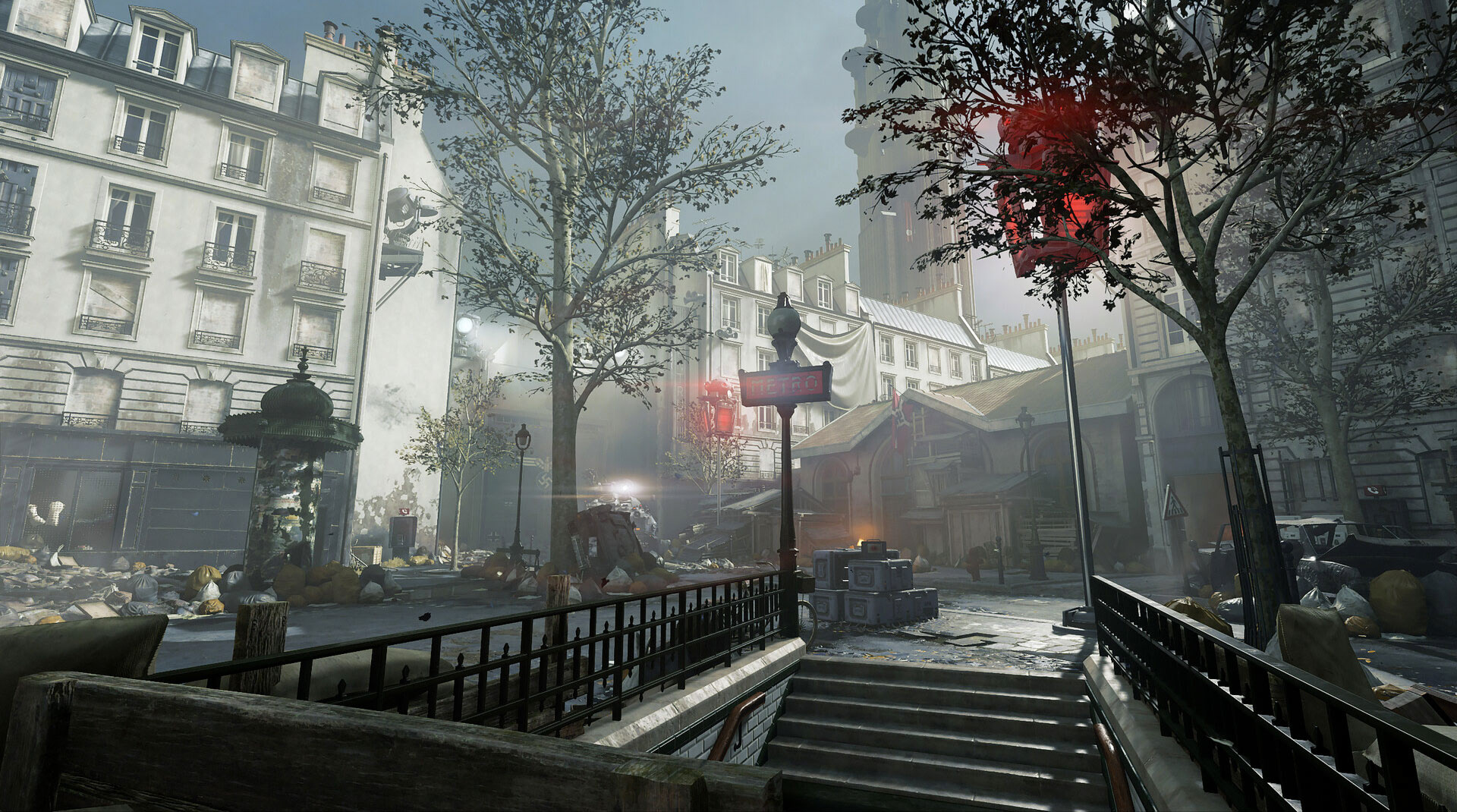 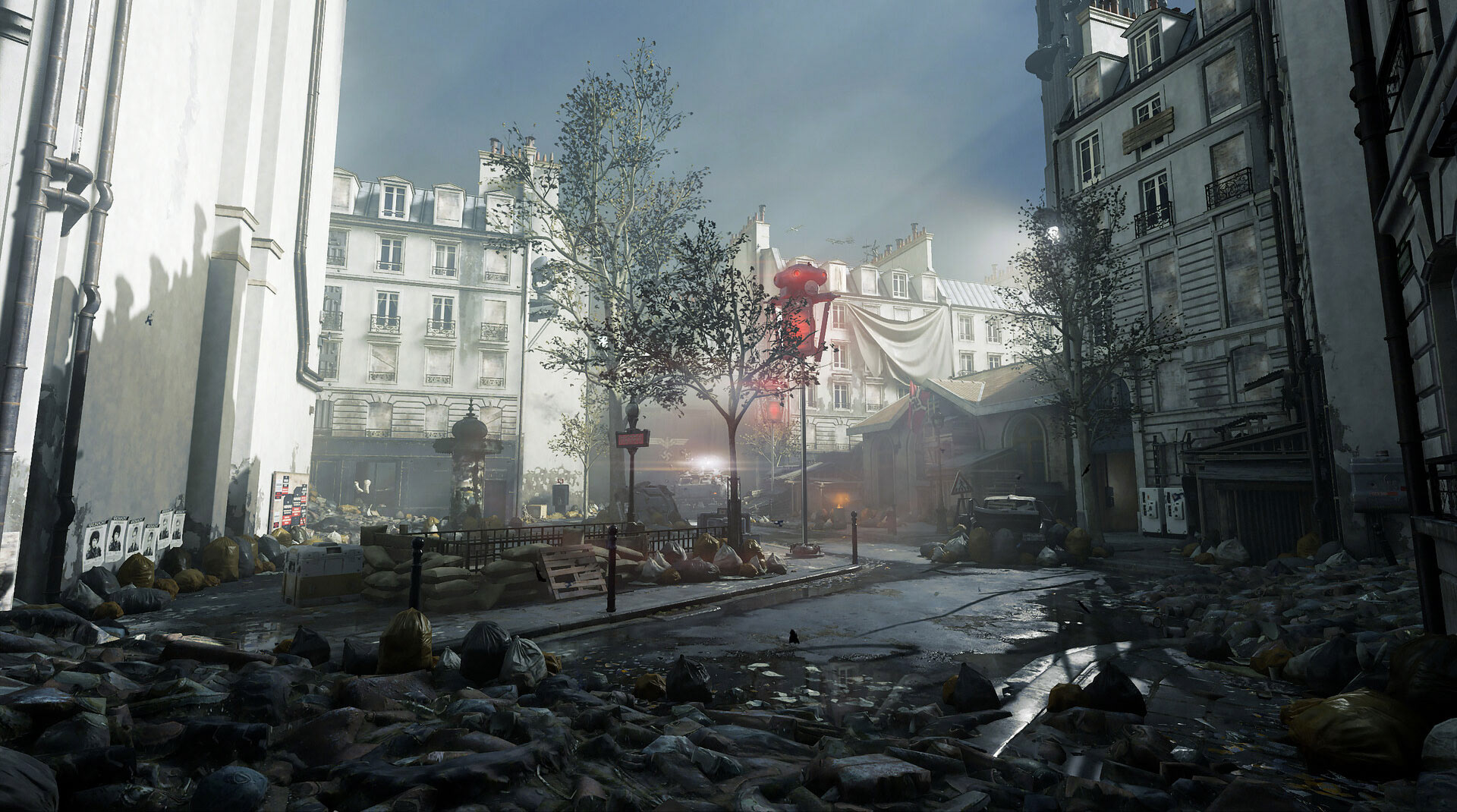 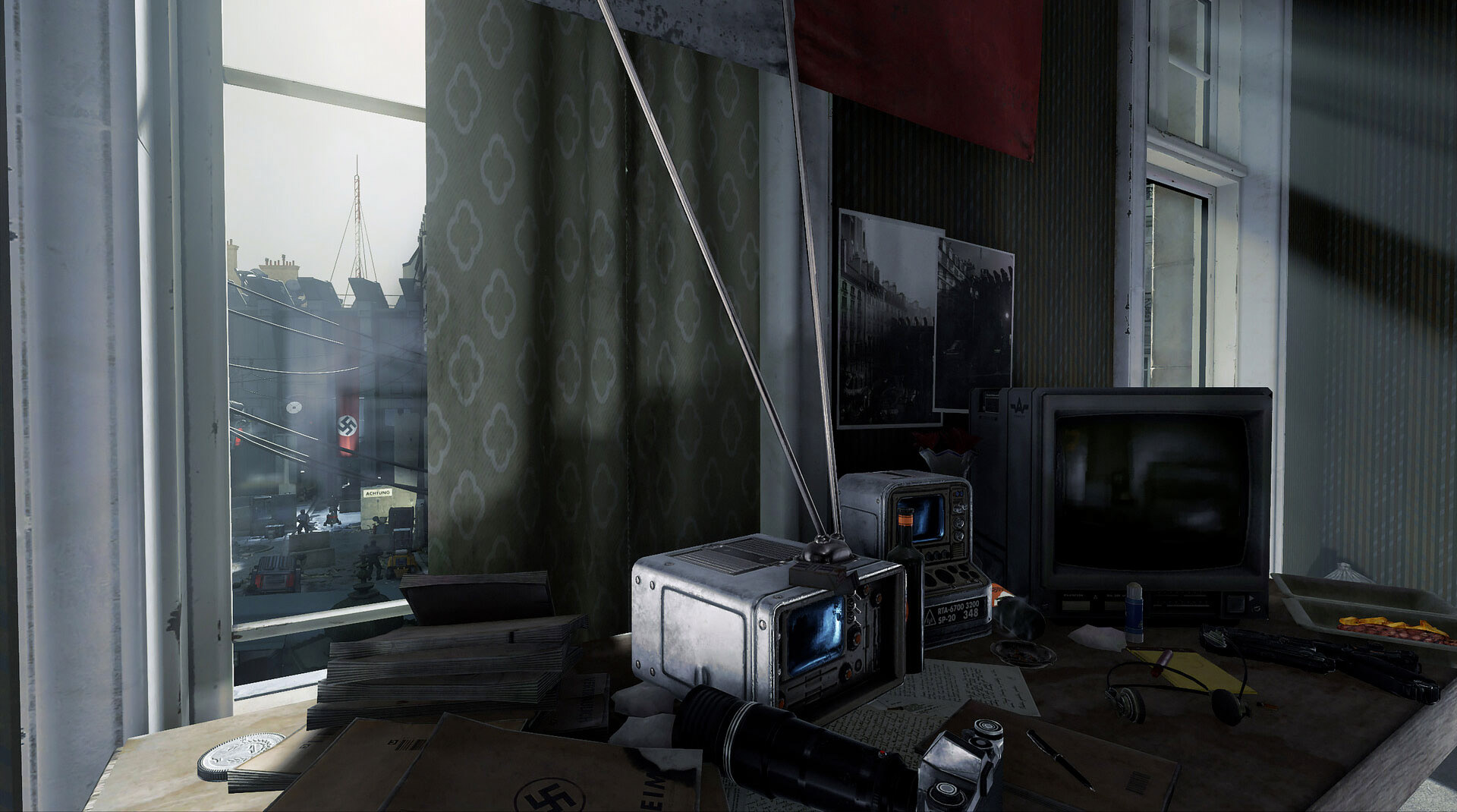 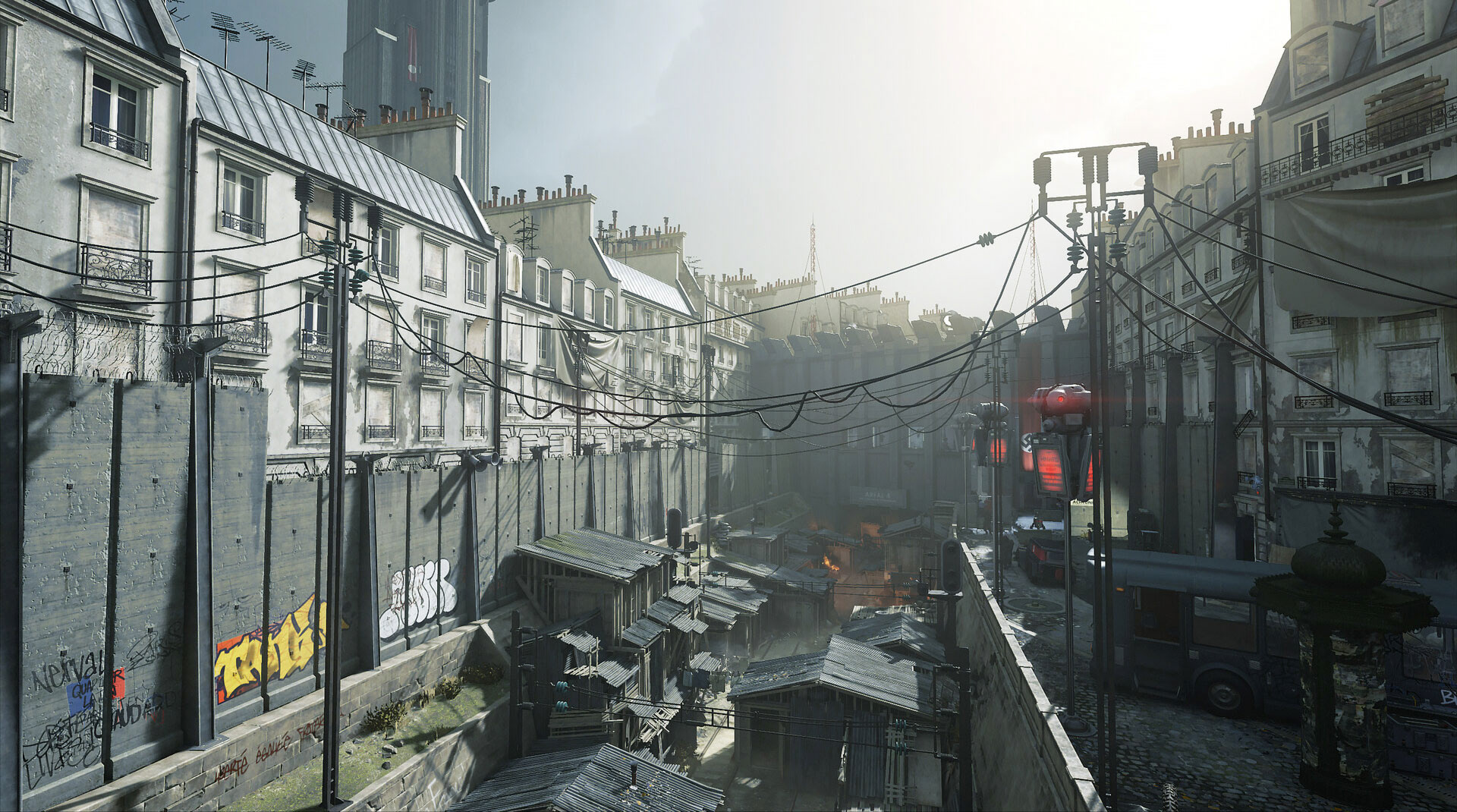 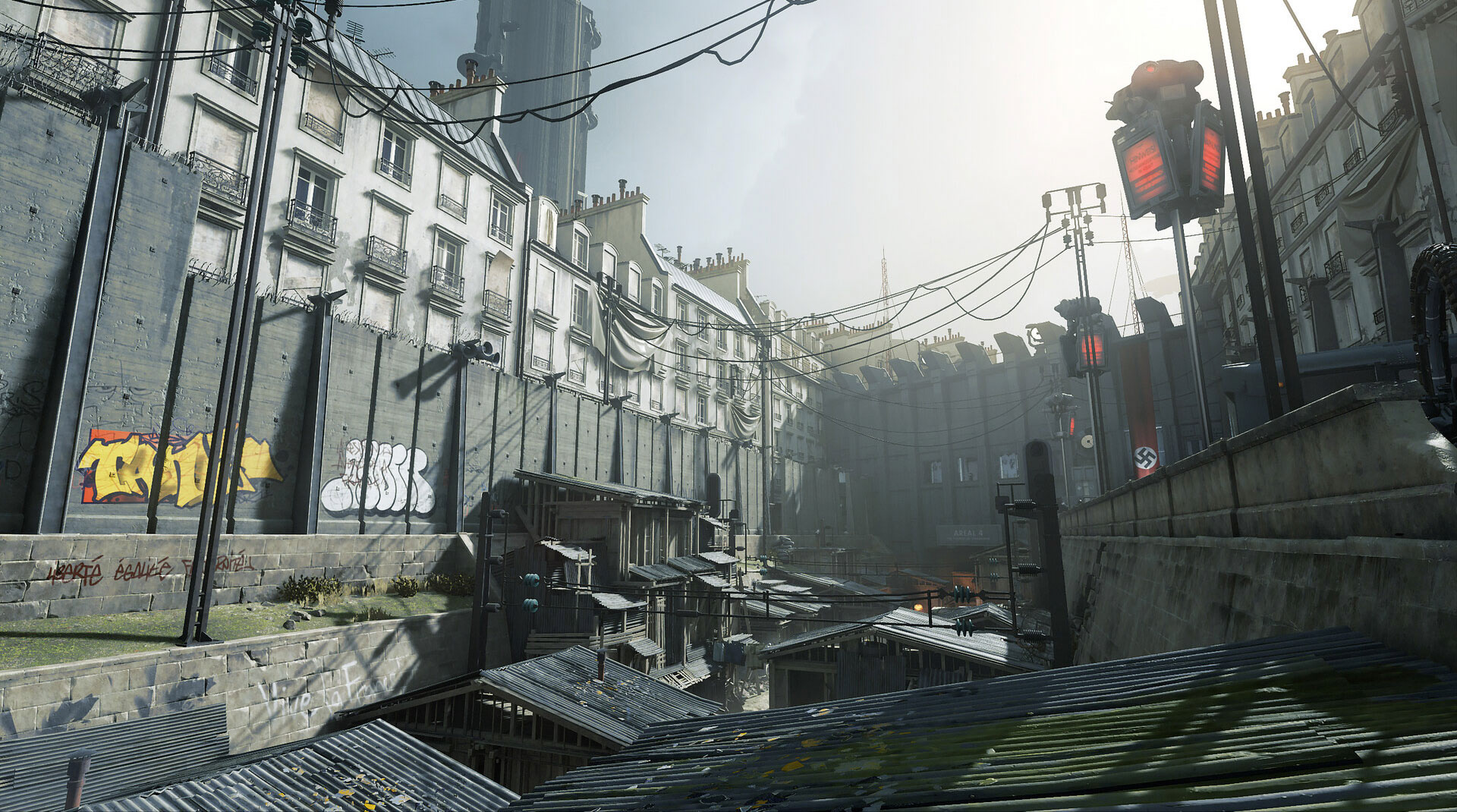 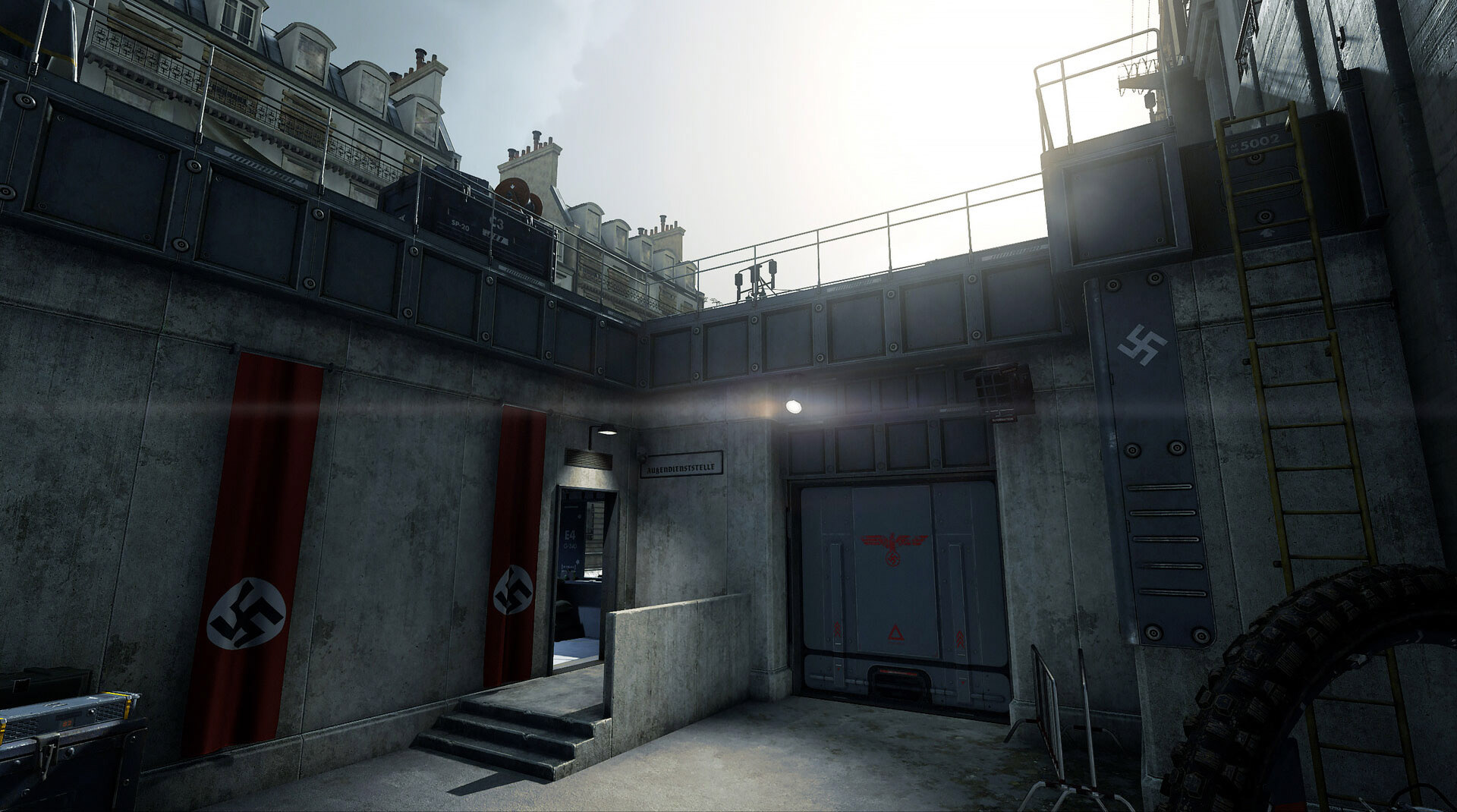 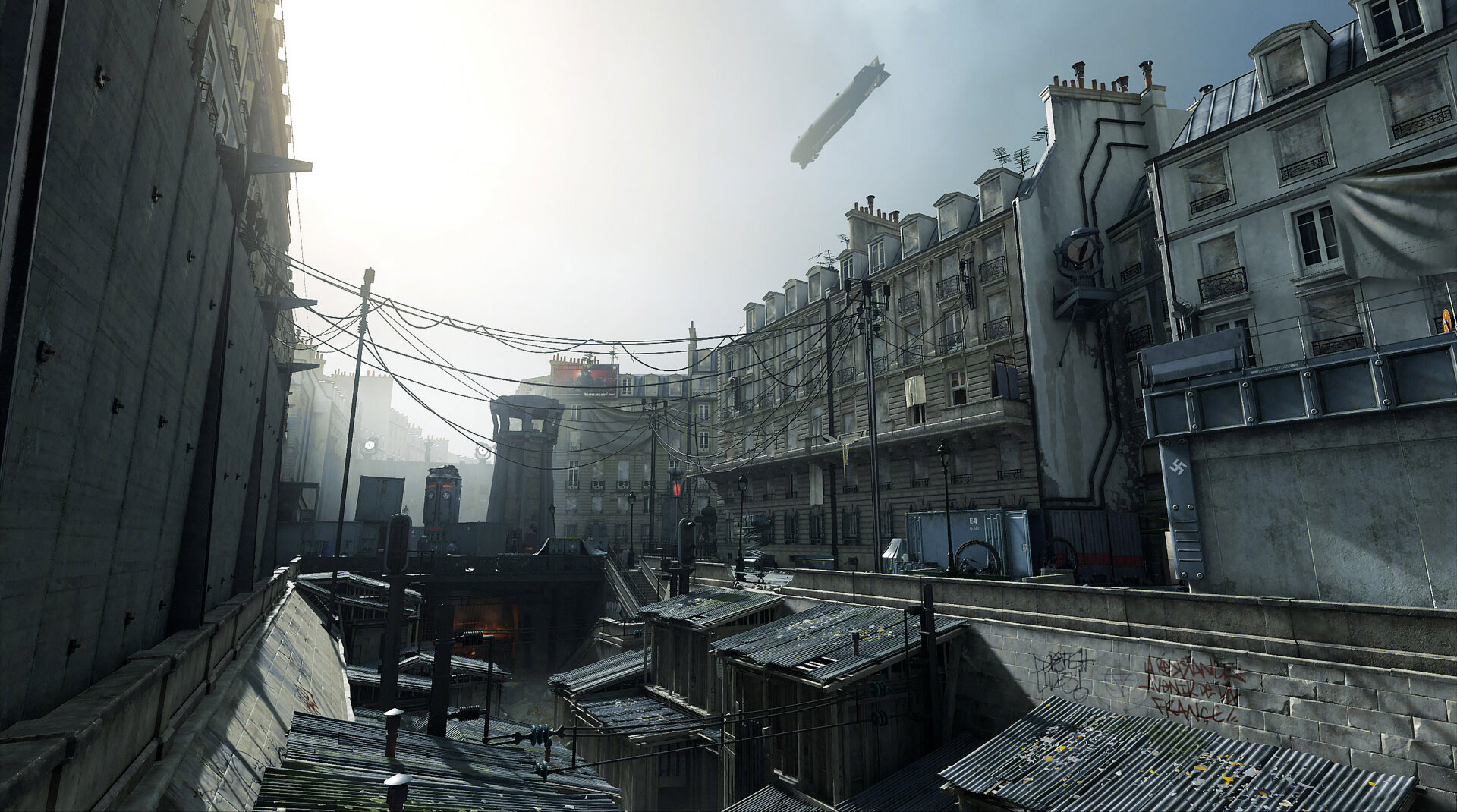 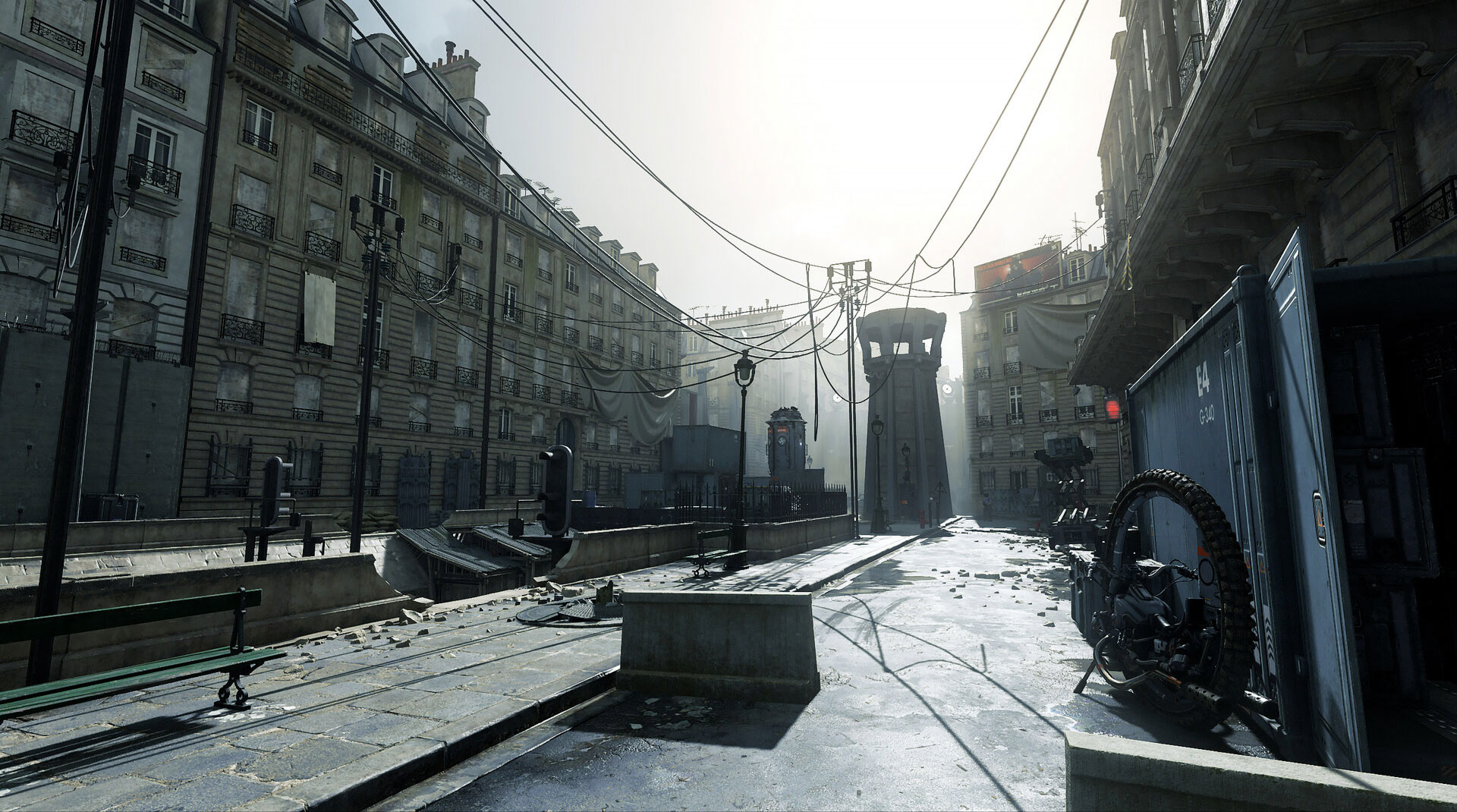 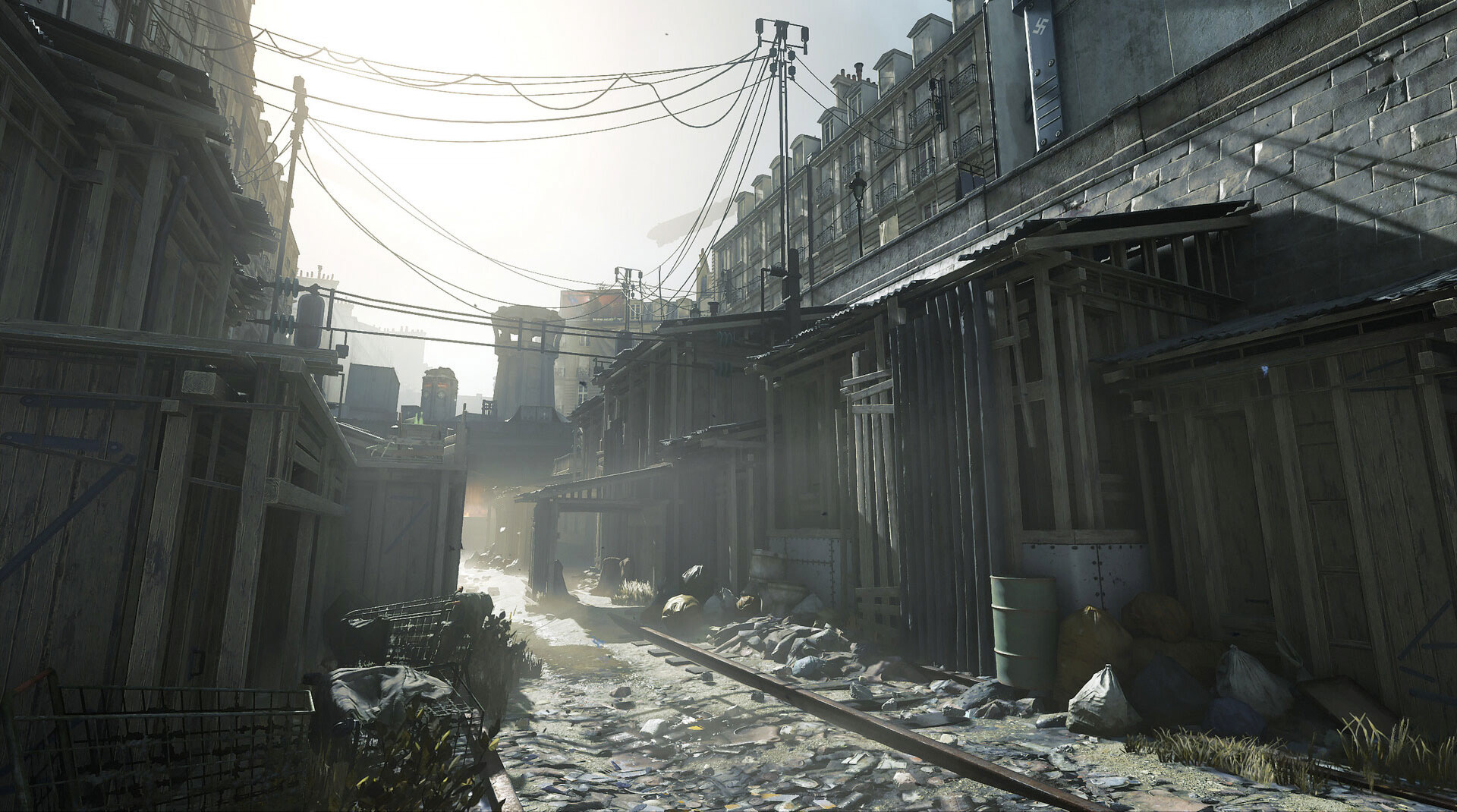 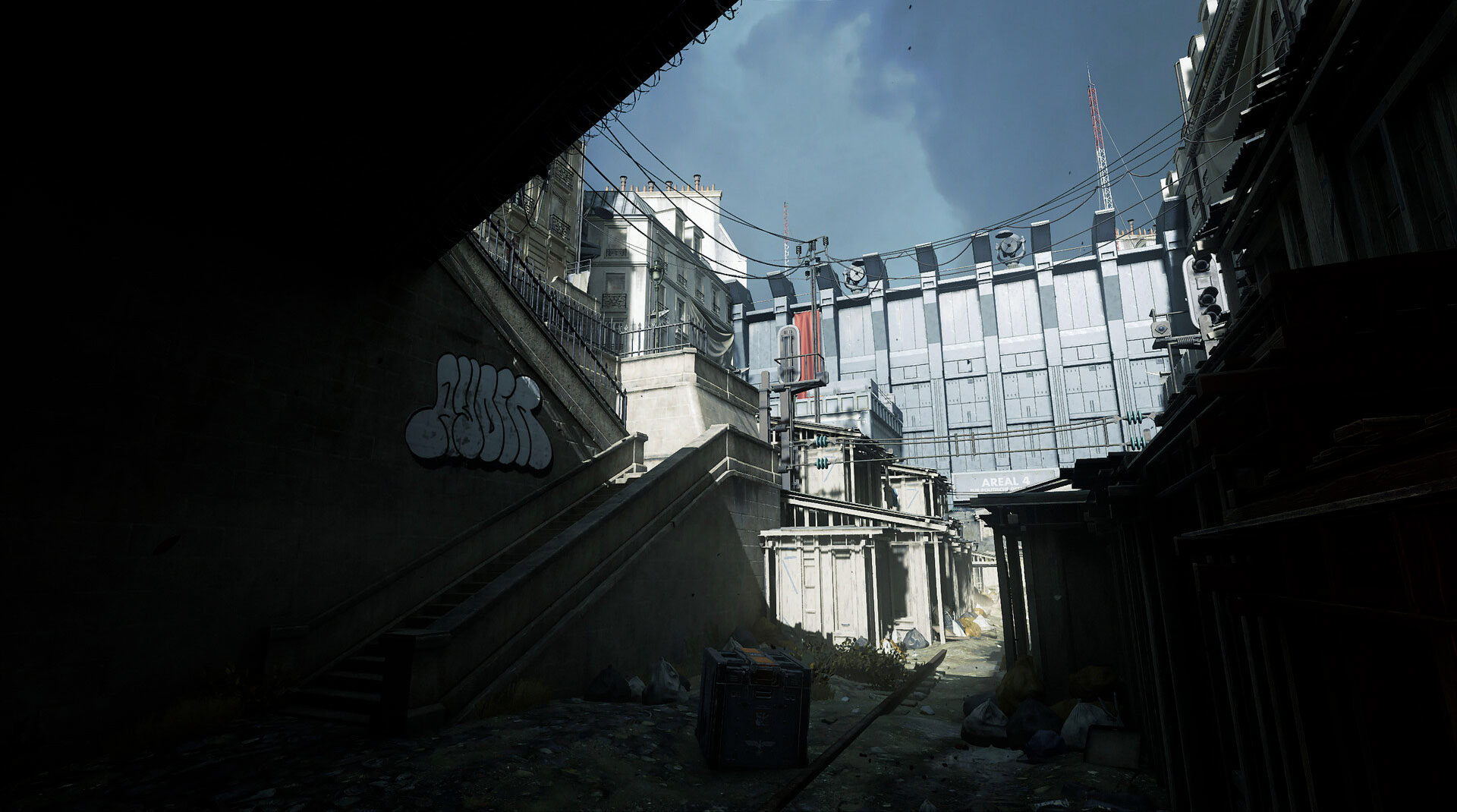 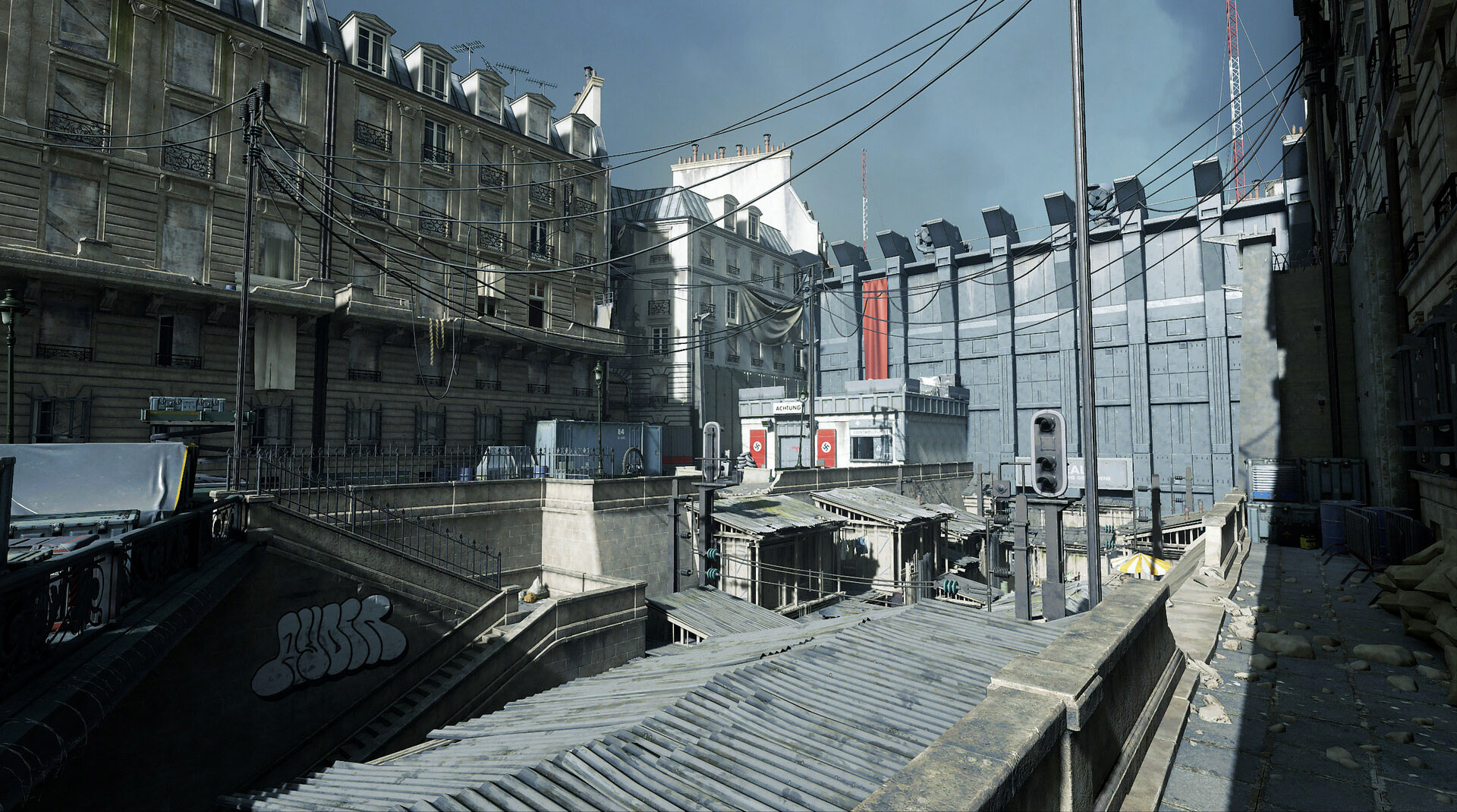 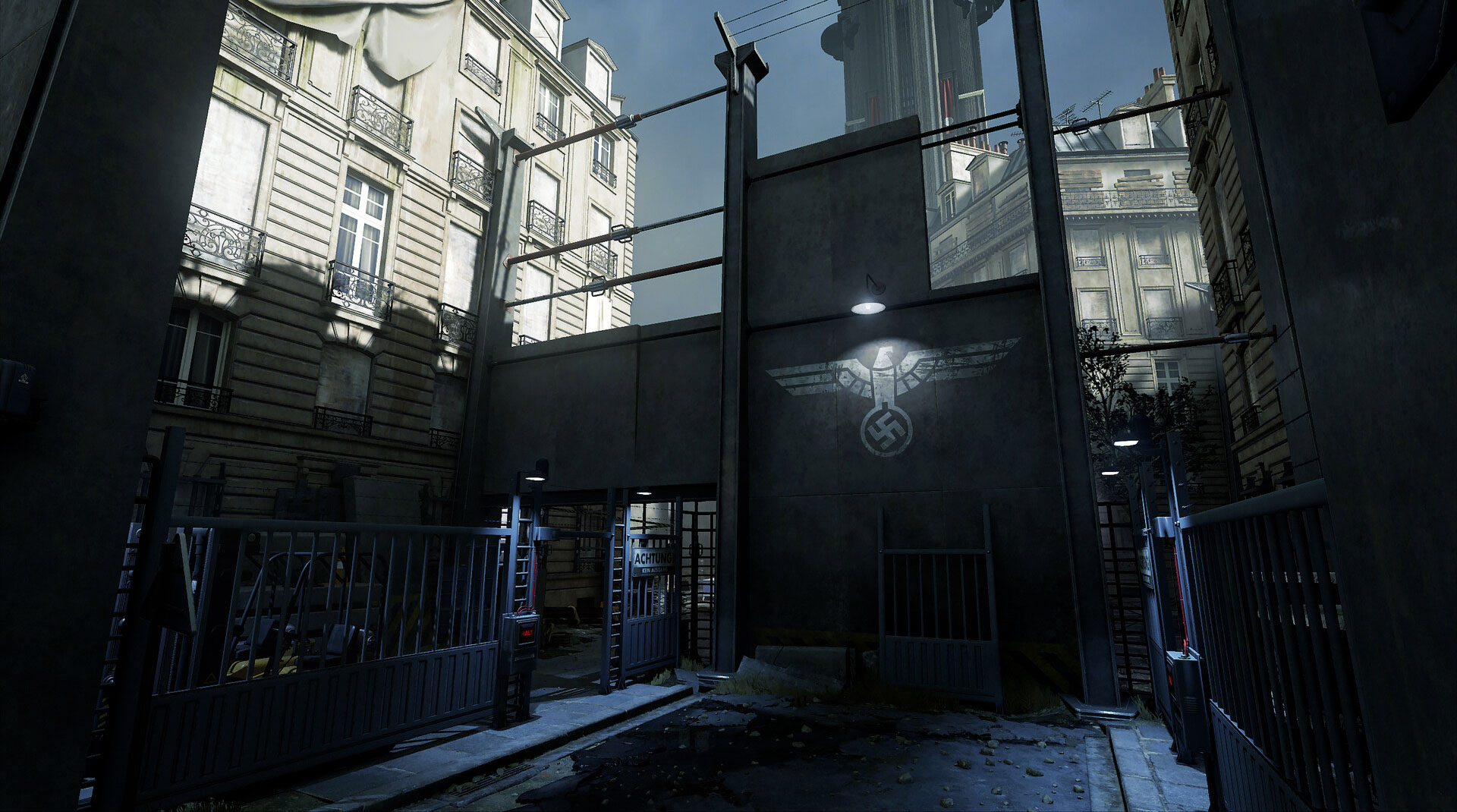 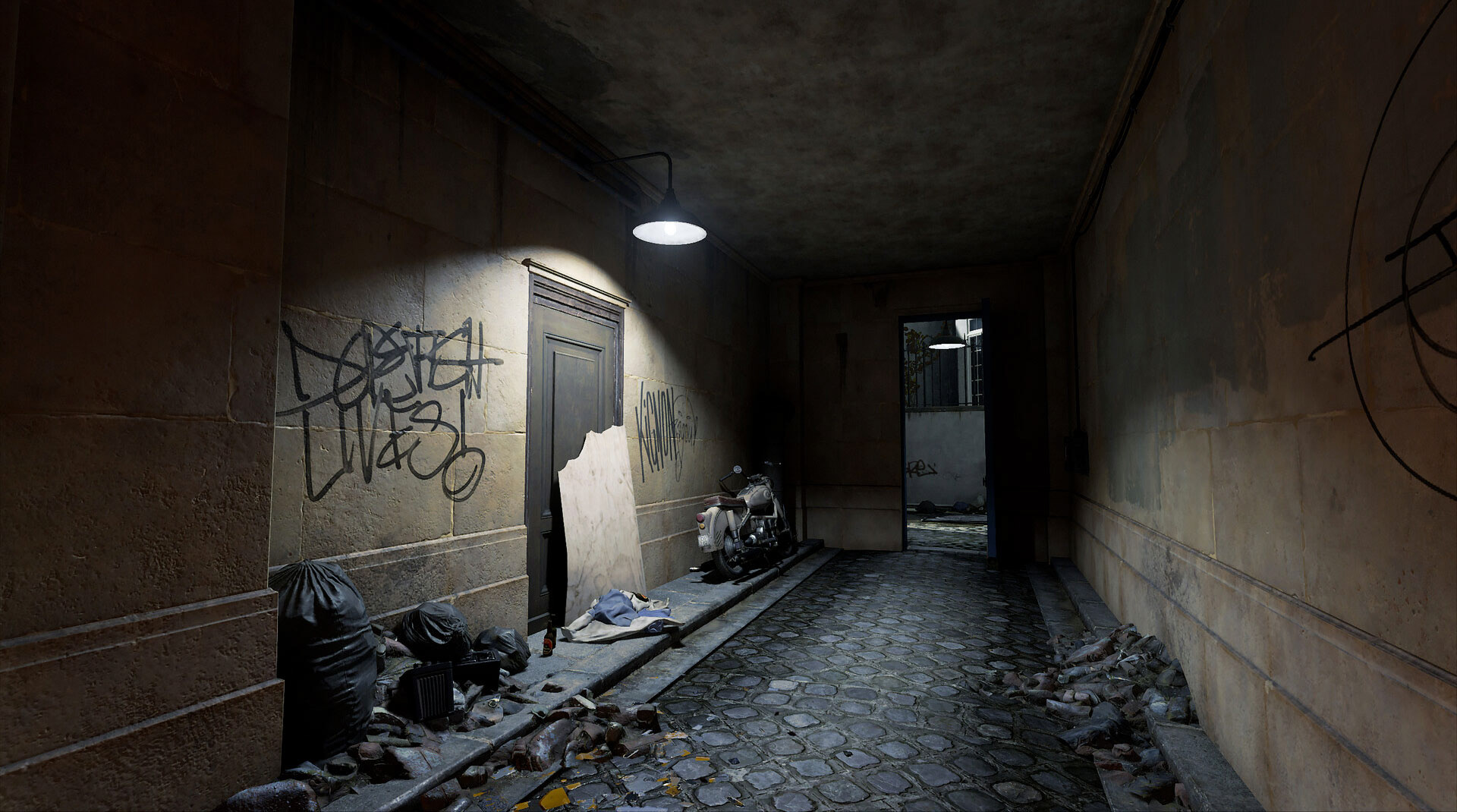 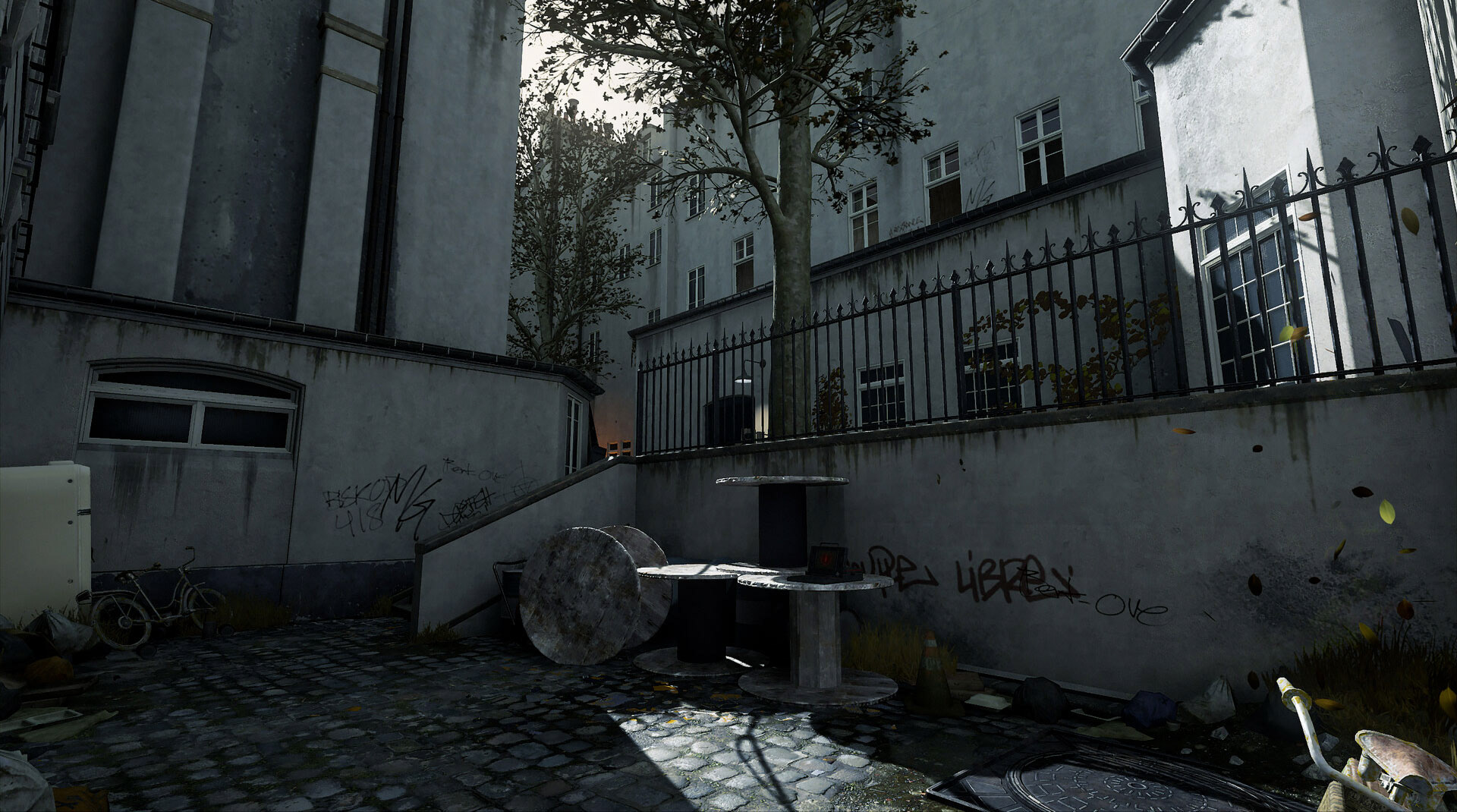 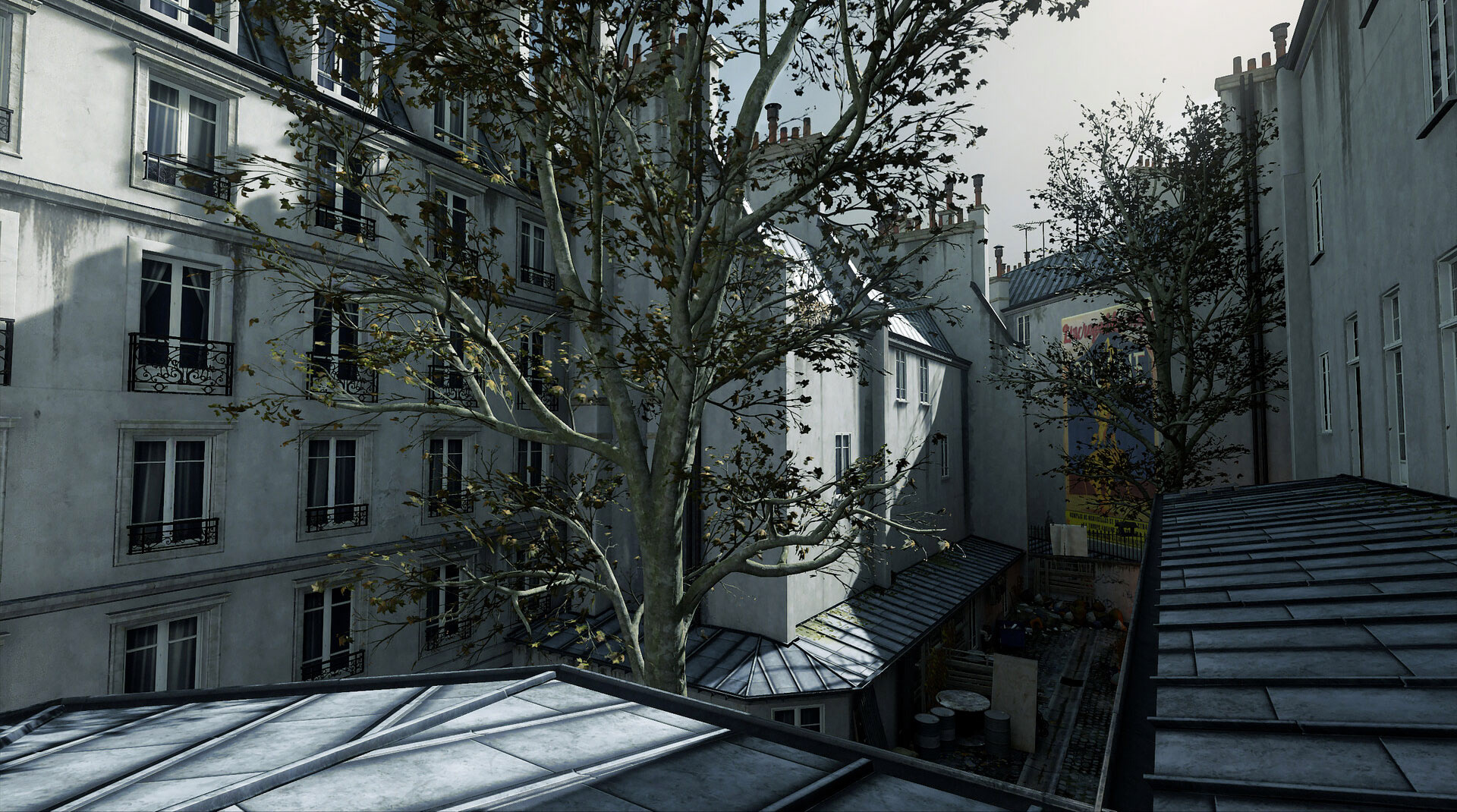 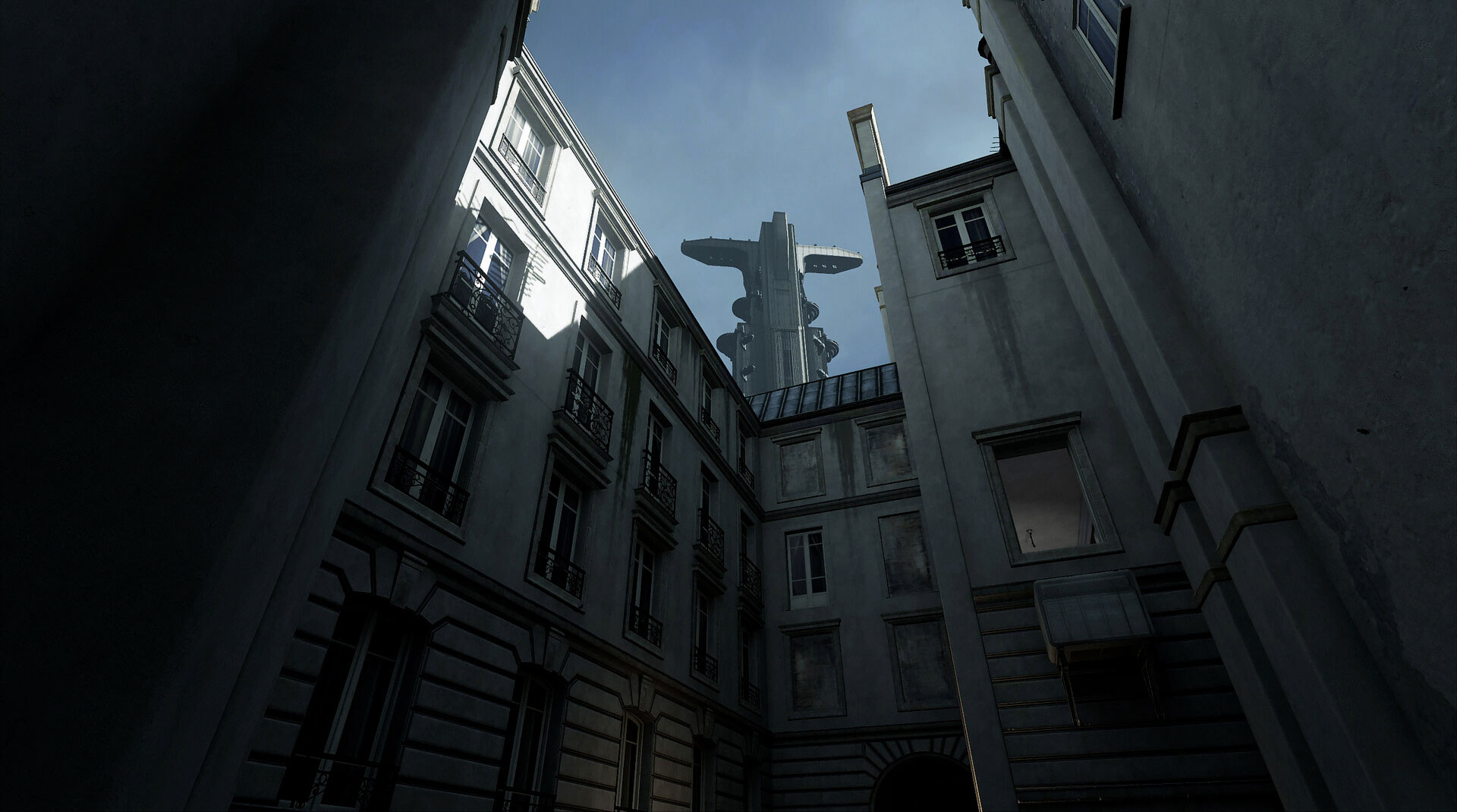 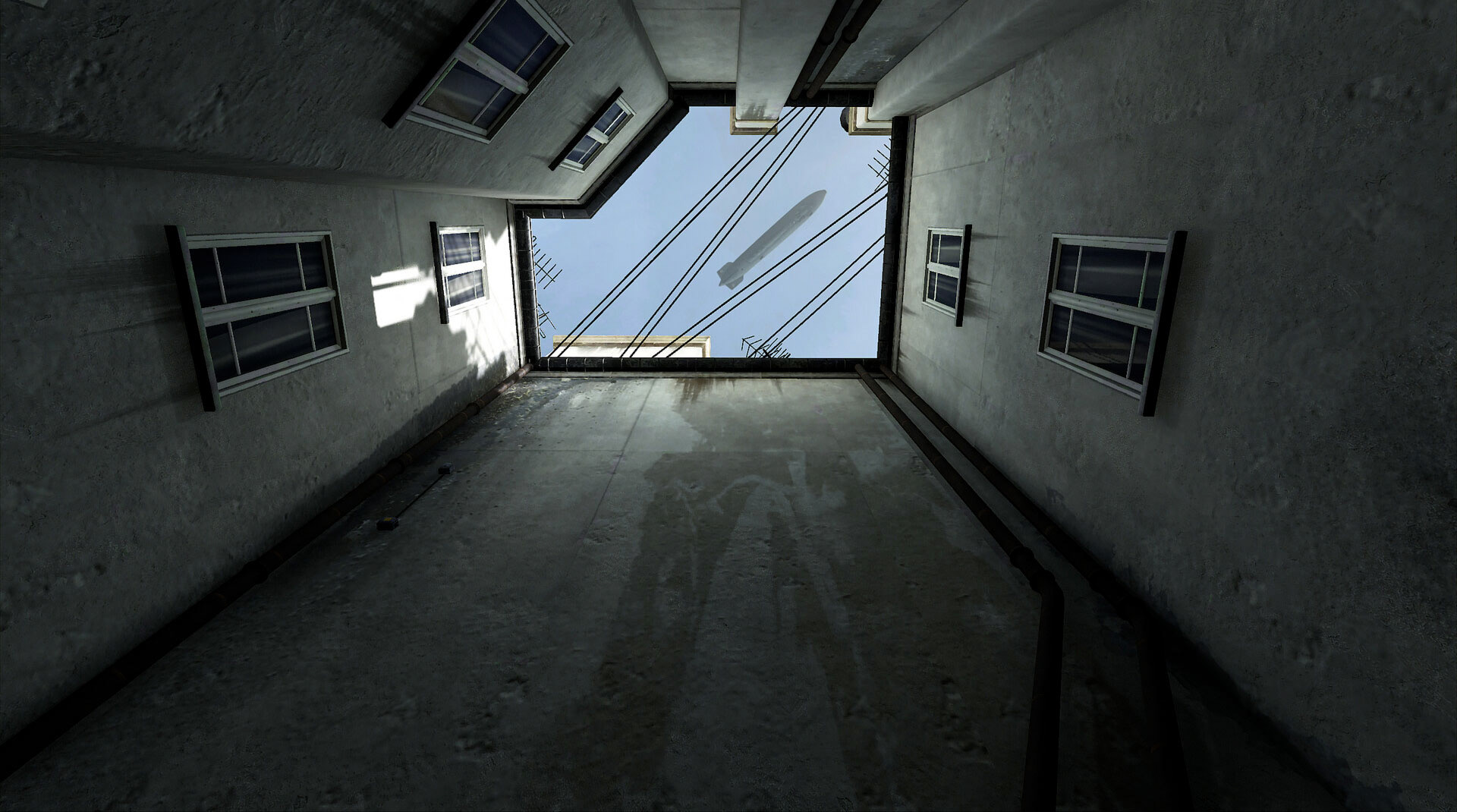 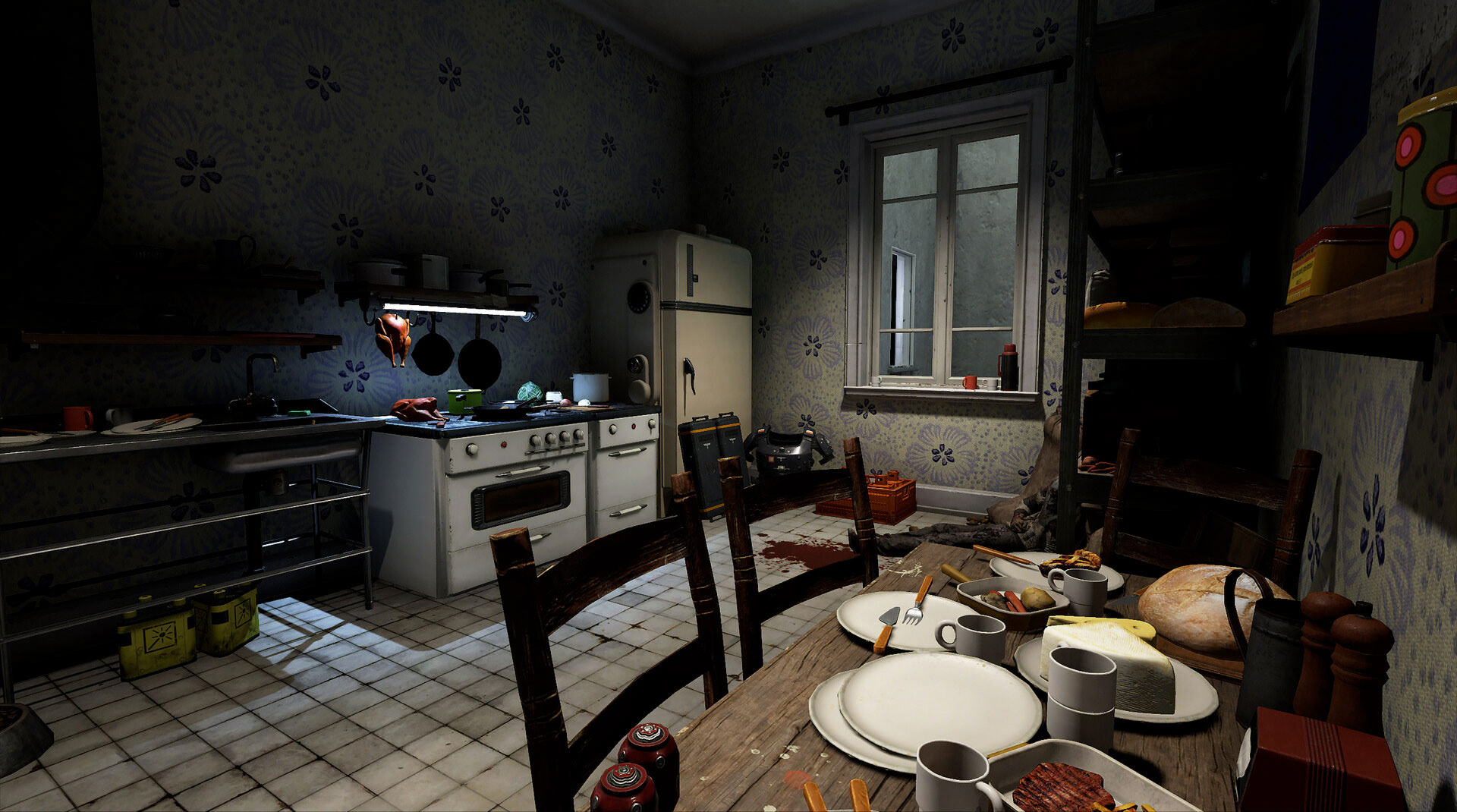 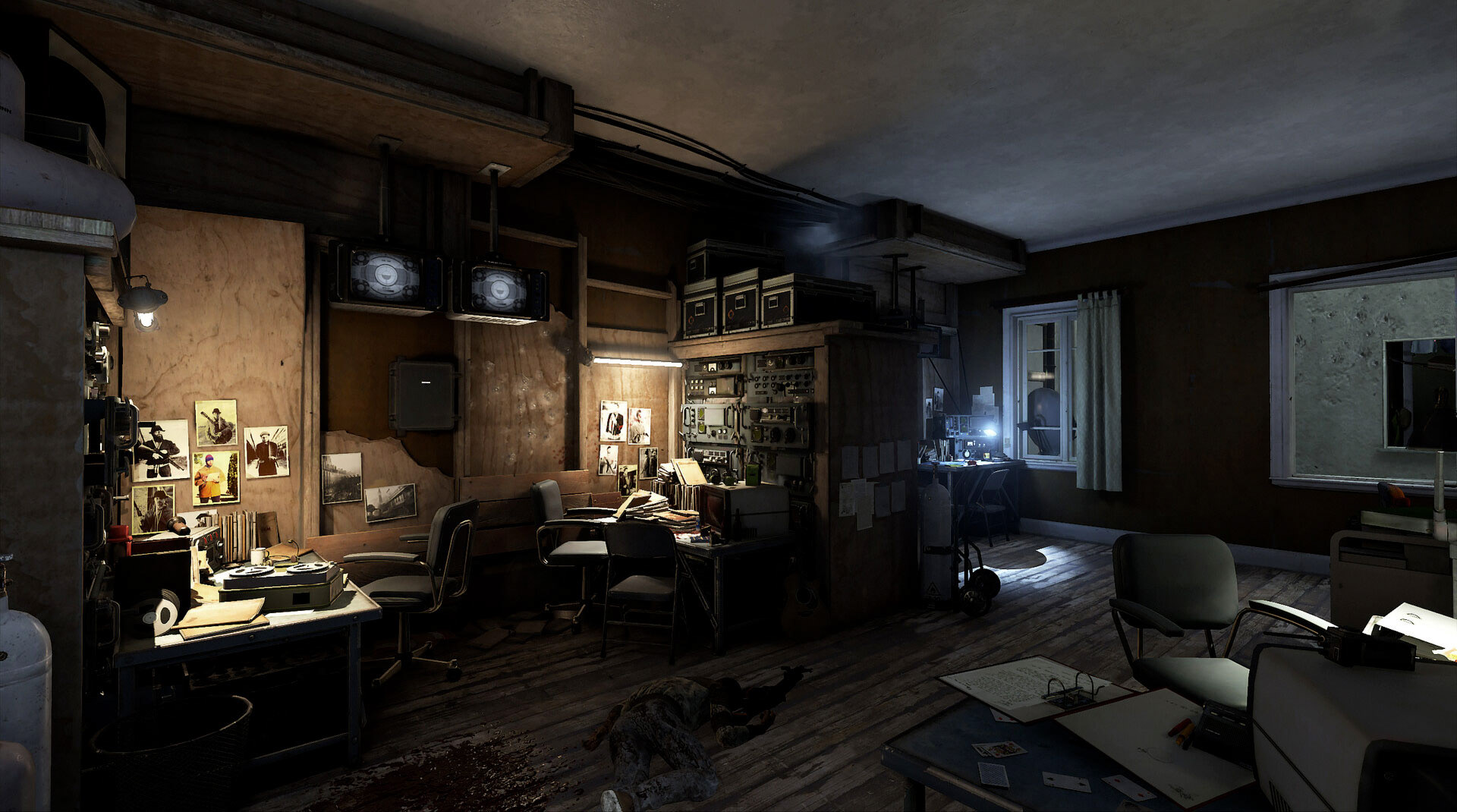 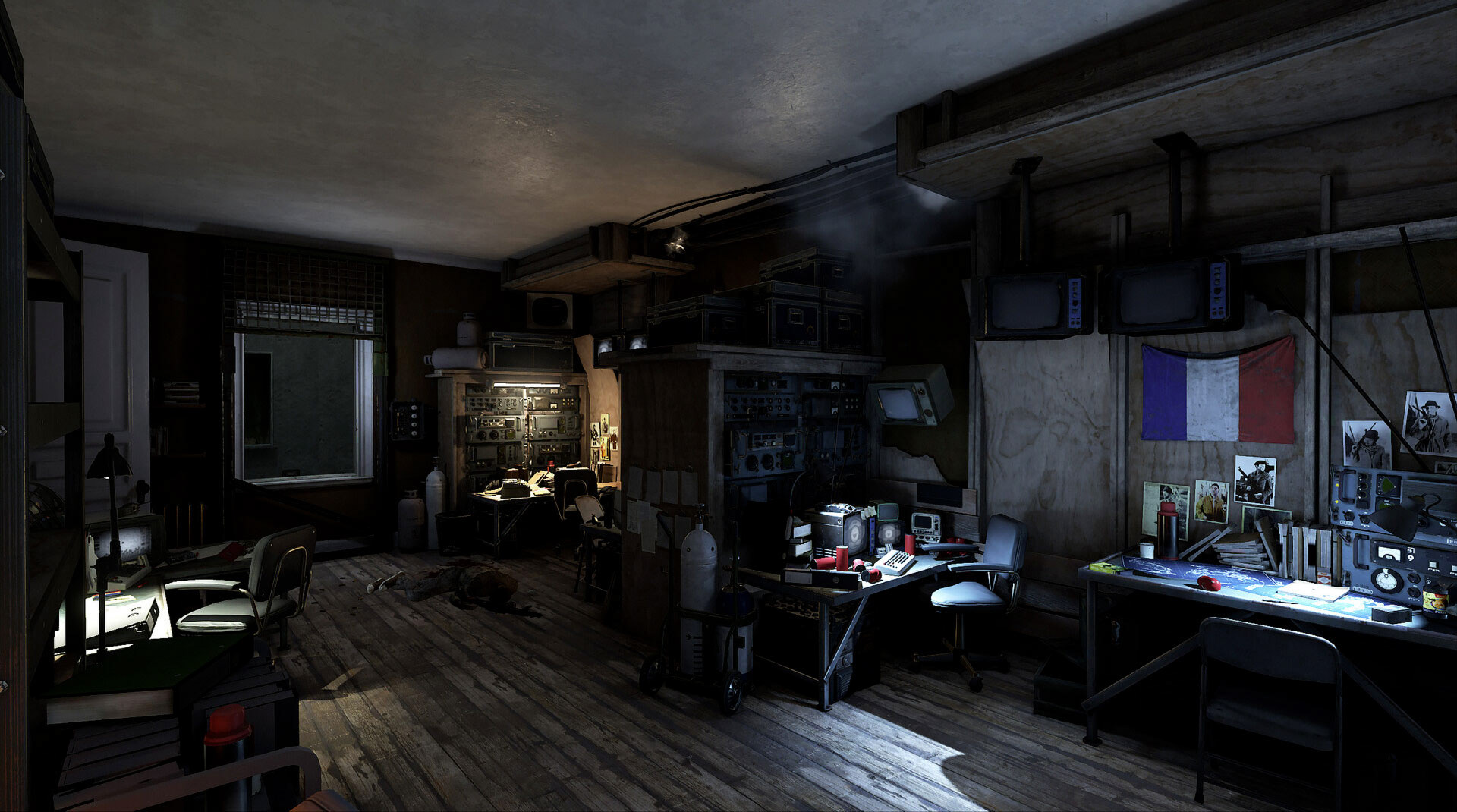 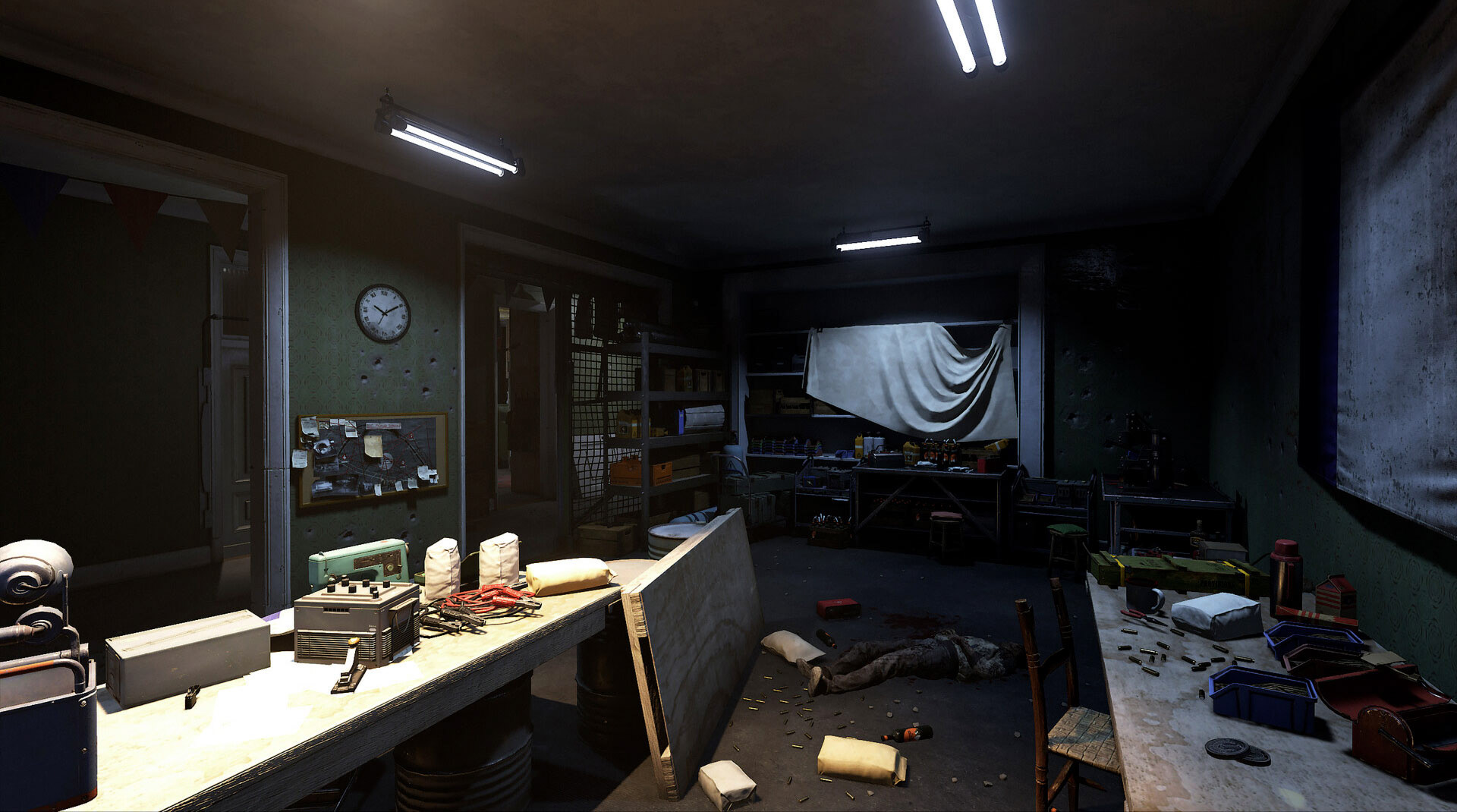 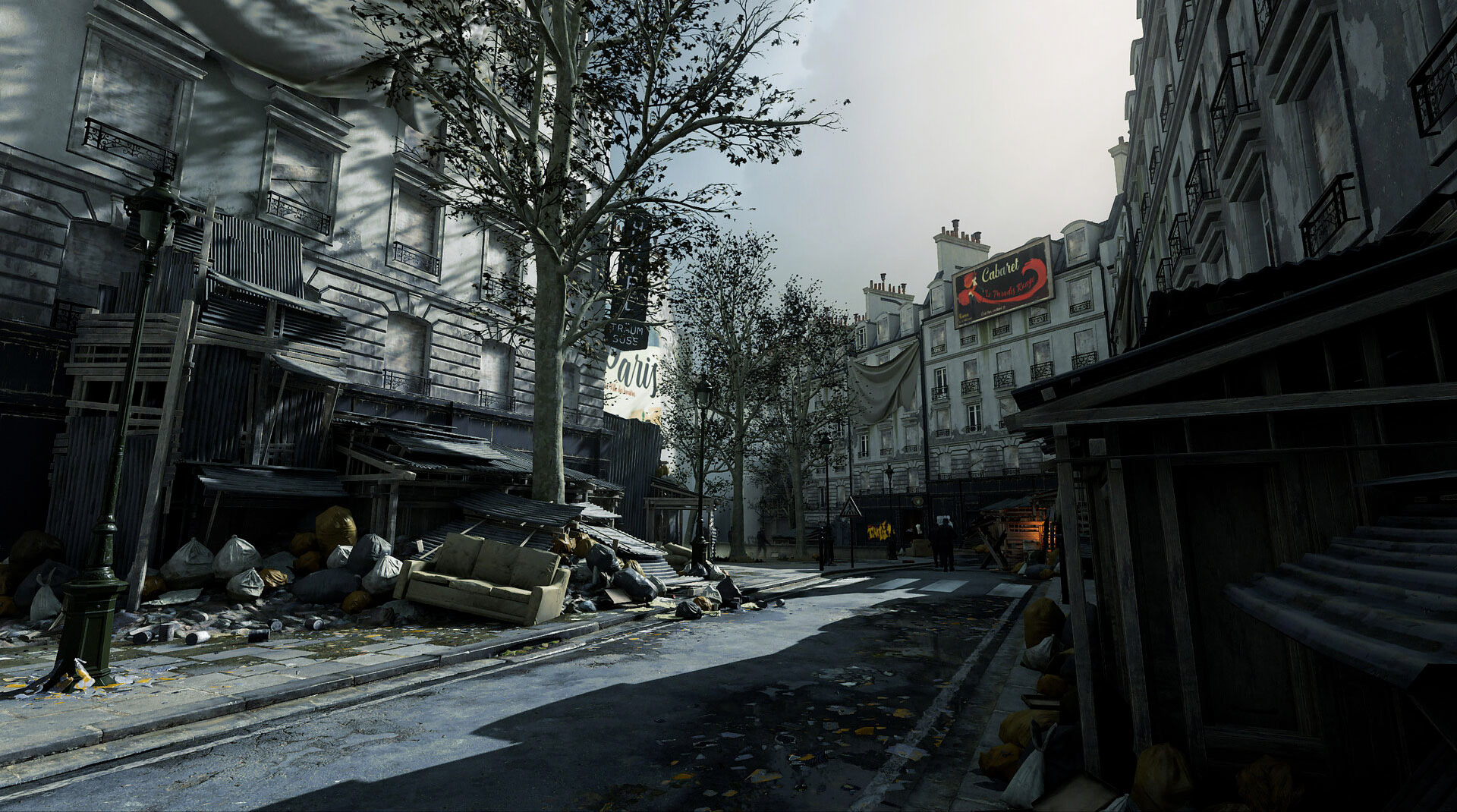 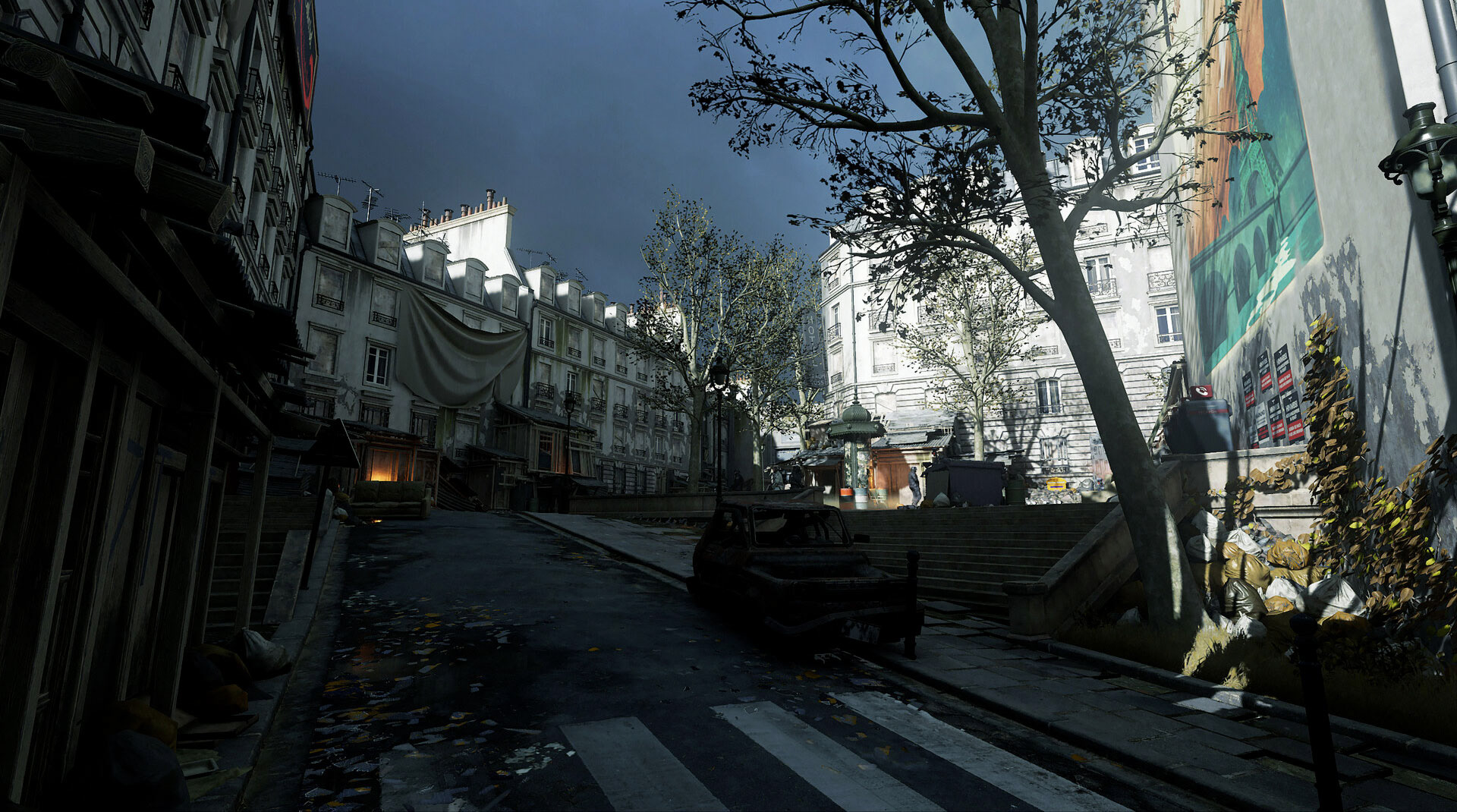 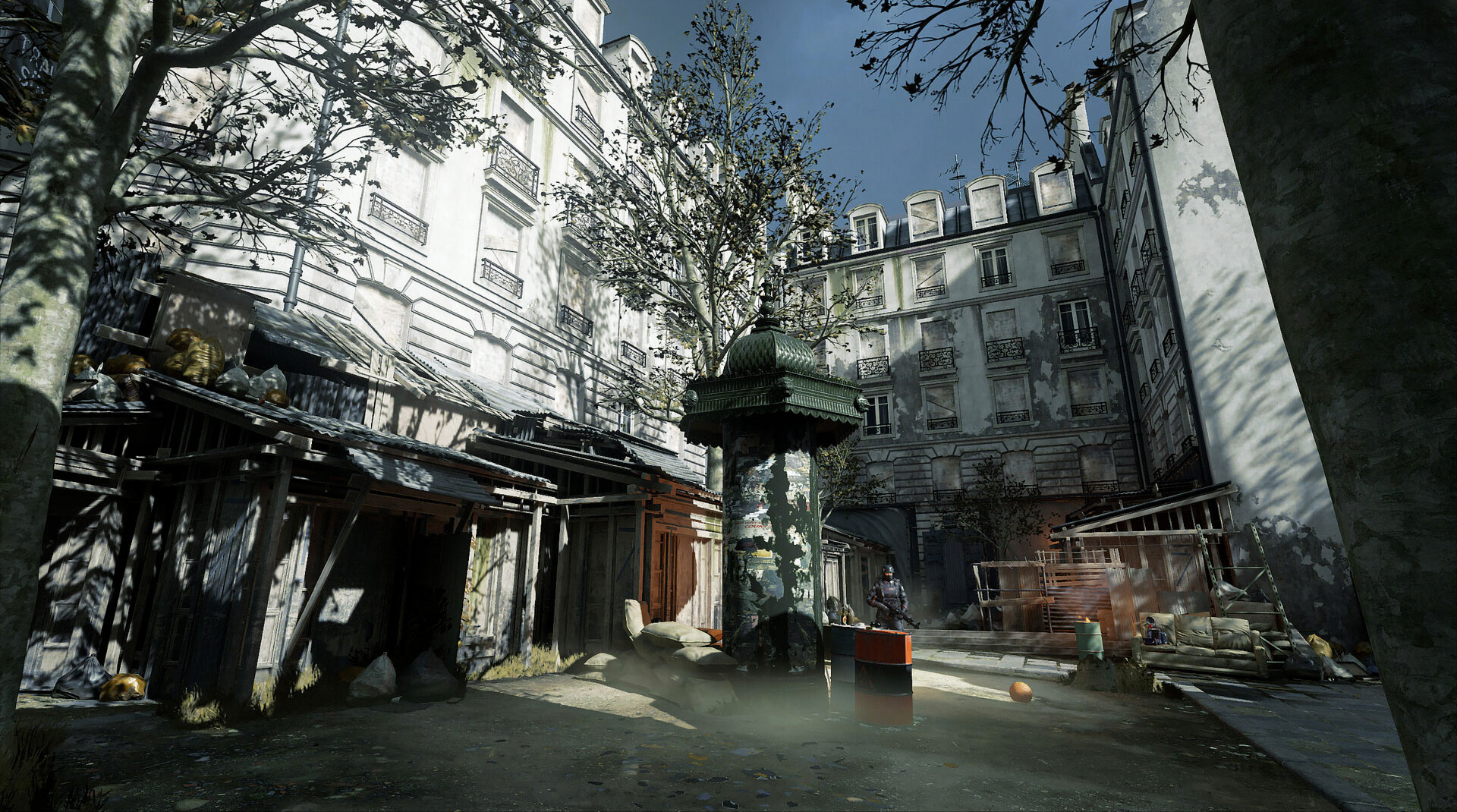 BJ Blazkowicz, hero of the second American Revolution, is missing.
Nineteen years after the events of Wolfenstein II: The New Colossus, BJ has disappeared after a mission into Nazi-occupied Paris.
Now, after years of training and guidance from their battle-hardened father, BJ’s twin daughters Jess and Soph are forced into action.
Team up with a new cast of freedom fighters and brave the unsettling sights and sounds of twisted, alternate reality 1980s Paris.

Team up with a friend or play alone with an AI companion in the first modern co-op Wolfenstein adventure.
Perform new tag team maneuvers, crank up the voltage with the devastatingly powerful new weapon, the Electrokraftwerk, and show off your flair with skins and emotes.
↑Back to Top